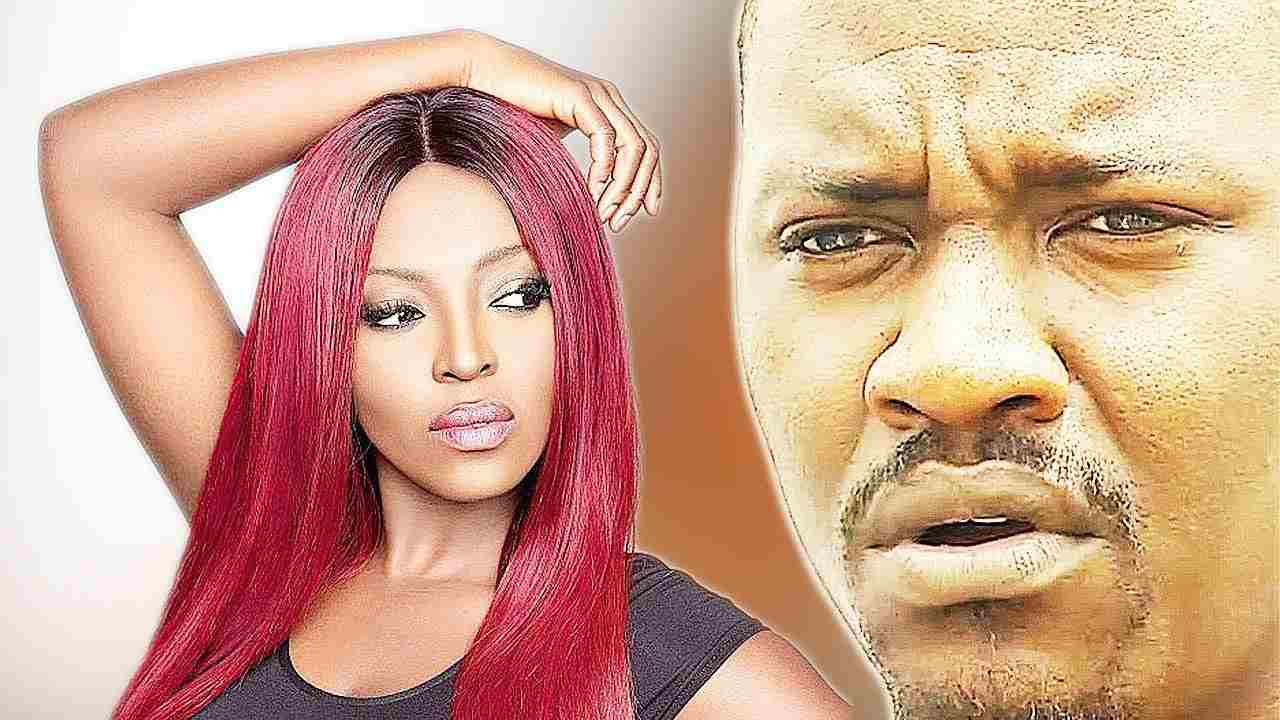 Actress Yvonne Okoro has expressed a desire to ‘kill’ colleague actor John Dumelo, if given the chance in a hypothetical scenario.

According to Yvonne Okoro, Dumelo is dangerous and she has to get him out of the way before he gets his chance to harm her.

Okoro was playing the game ‘kiss, marry, kill’ with Glitz Africa and was asked which male celebrity between Chris Attoh, James Gardiner and John Dumelo she would kiss, marry or kill.

“I will kiss Chris Attoh, I will marry James Gardiner, and I will kill John Dumelo.” she emphatically said.

“John will be break my heart so I got to break his before he breaks mine”,