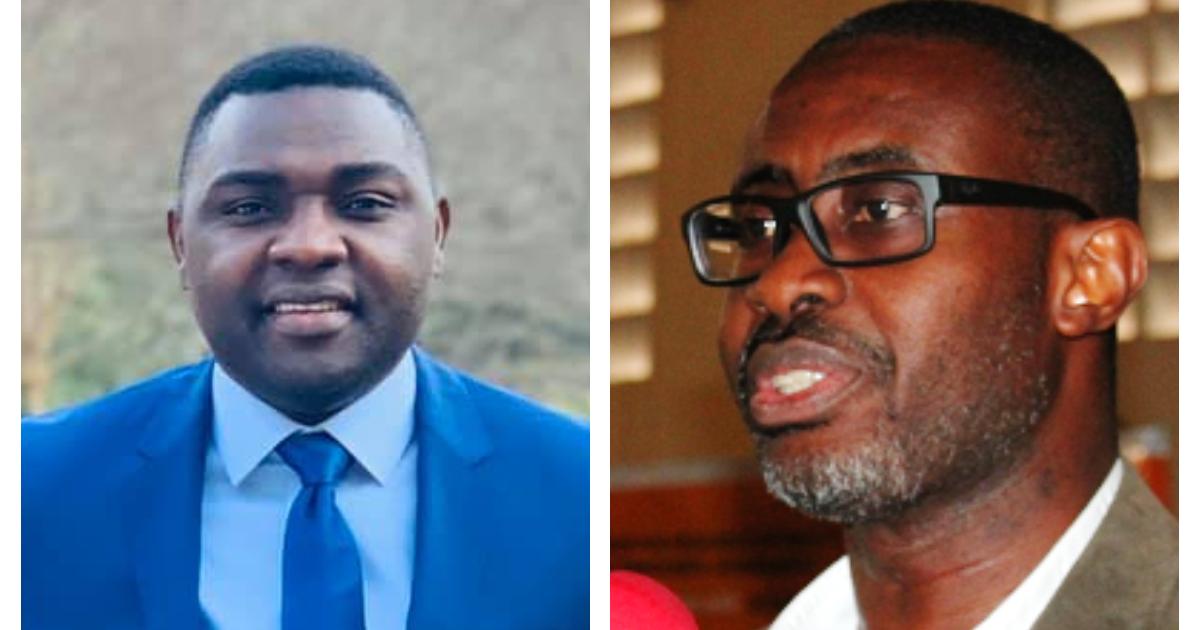 Social media commentator, Kevin Ekow Baidoo Taylor, has asked private legal practitioner Ace Anan Ankomah who won a defamation suit against him to do his checks and make sure that his facts are right before going to court.

Ace Ankomah sued Taylor and his firm, Loud Silence Media and demanded GH¢10 million as damages for dragging his name in the mud.

The journalist, through his productions company, ‘Loud Silence’, has been releasing weekly video documentaries dubbed ‘With All Due Respect’ on controversial issues that are then circulated on social media platforms.

He accused Ankomah in one of his videos of allegedly being involved in a scheme by a Dubai-based minerals firm, and some top members of the New Patriotic Party (NPP) government of planning to destroy the CEO of embattled Menzgold, Nana Appiah Mensah also known as NAM1.

Ankomah subsequently filed the defamation suit, and said the allegations made against him were malicious and have brought his hard-earned reputation into “hatred, ridicule, Obloquy, discredit, contempt, vilification, reproach, great distress, and emotional trauma”.

The Court described Taylor’s comments as “cavalier” said that when the plaintiff called his bluff and dared him by suing him, Taylor did not “have the cojones to respond” in spite of him creating the impression of being able to appear anywhere to defend his “bombastic video.”

The Court held that it had jurisdiction in the matter because, although the defendants are outside Ghana, the defamatory matter was intended to be shared in Ghana, received considerable interest in Ghana, was downloaded in Ghana where the plaintiff has ties and that injury to the plaintiff in Ghana was foreseeable.

Kevin Taylor responding to the judgment said Ankomah did not do due diligence in the suit he brought against him.

He said, “I never knew about it because nobody has approached me with any summons, no bailiff came to my house or office to present anything to me and said: ‘Kevin somebody has sued you in Ghana and that you have to be in court or bring a rep in court’”.

He stated that Ace Ankomah should tell the world the state and date he or his lawyers served him [Kevin Taylor] with the suit.

“I don’t know anything about the guys Ghanaians are reporting in their newspapers…I don’t have any idea. My name is not Kevin Ekow Baidoo Taylor and if Ace Ankomah wants to know my real name or the registered name he should go to the US Embassy and he will know and also Loud Silence Media wasn’t registered in New York City.

“Ace Ankomah should do his checks and I know that as a lawyer, the first thing you are taught in law school is to make sure that your facts are right and it is very important…if you get your basics wrong, it means what you think is a judgment against somebody is basically a piece of paper…The basis of Ace Ankomah’s case is weak like some old man’s ‘balls’,” he stressed.