About Suez Stadium For AFCON 2019 – Egypt 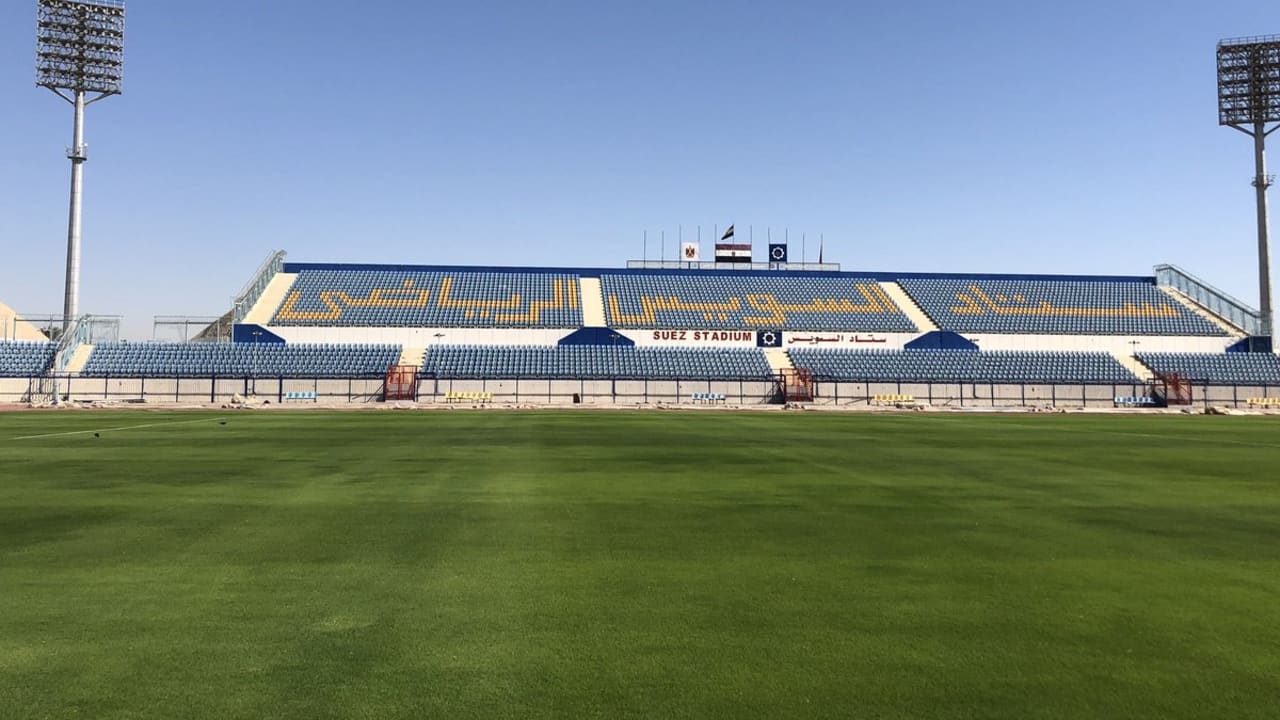 The old city of Suez was built in the old ages, while the city in its new form was founded in 1869 on the north coast of Gulf of Suez, a branch of the Red Sea. Located around 130 kilometers to east of capital Cairo, Suez has the population of around 750,000 and is considered the south terminus of the Suez Canal.

Famous by its harbors, Suez is an important economic city that includes many petrochemical factories, oil refineries and petroleum fields. It includes also some fine resorts in the near city of Al-Ain Al-Sokhna.

Suez has a slight hot weather in summer, with a June average of 34⁰ C.

Being the home of number of stadia, including the 2009 FIFA U-20 World Cup venue of Army Stadium, Suez has always been a city famous of its love to football. The Suez Stadium (also known as New Suez Stadium) was built in 1995 and holds 27,000 seats. Home for Premier League side Petrojet, Suez Stadium is one of the 2019 Total Africa Cup of Nations venues.