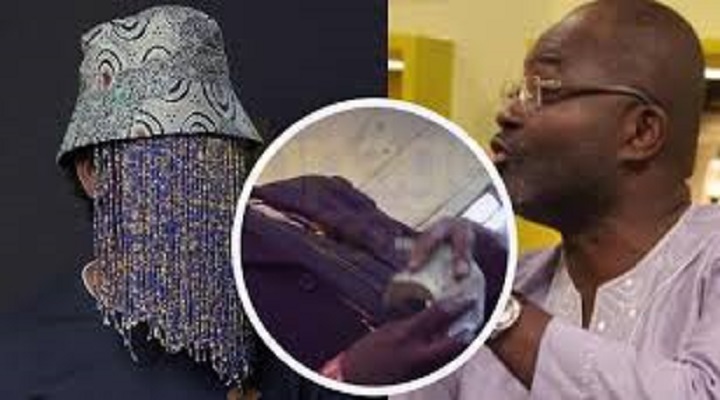 “I respect Kweku Baako a lot but what I want to tell you today is that you don’t even know who Anas is and so stop defending that evil boy and take your time. By the time I finish with him, you will know who this person is. I will let you know your own boy”, he warned.

According to him, attempts to call Anas’ integrity to question by some politicians and sports administrators will be an exercise in futility.

Mr. Baako’s comment is in reaction to allegations by Member of Parliament for Assin Central, Kennedy Agyapong that Anas is not “clean”.

But speaking on Adom TV’s Morning Show “Badwam” Tuesday, Kennedy Agyapong said he has concrete evidence to prove to the nation that Anas Aremeyaw Anas is not genuine.

“I have videos to show that Kweku Baako’s boy is not genuine, I’m sorry for Kweku Baako because he doesn’t know the evil person he is working with. I will show you Anas is worse and very corrupt. I will bring him down and you will clap for me”, he said.