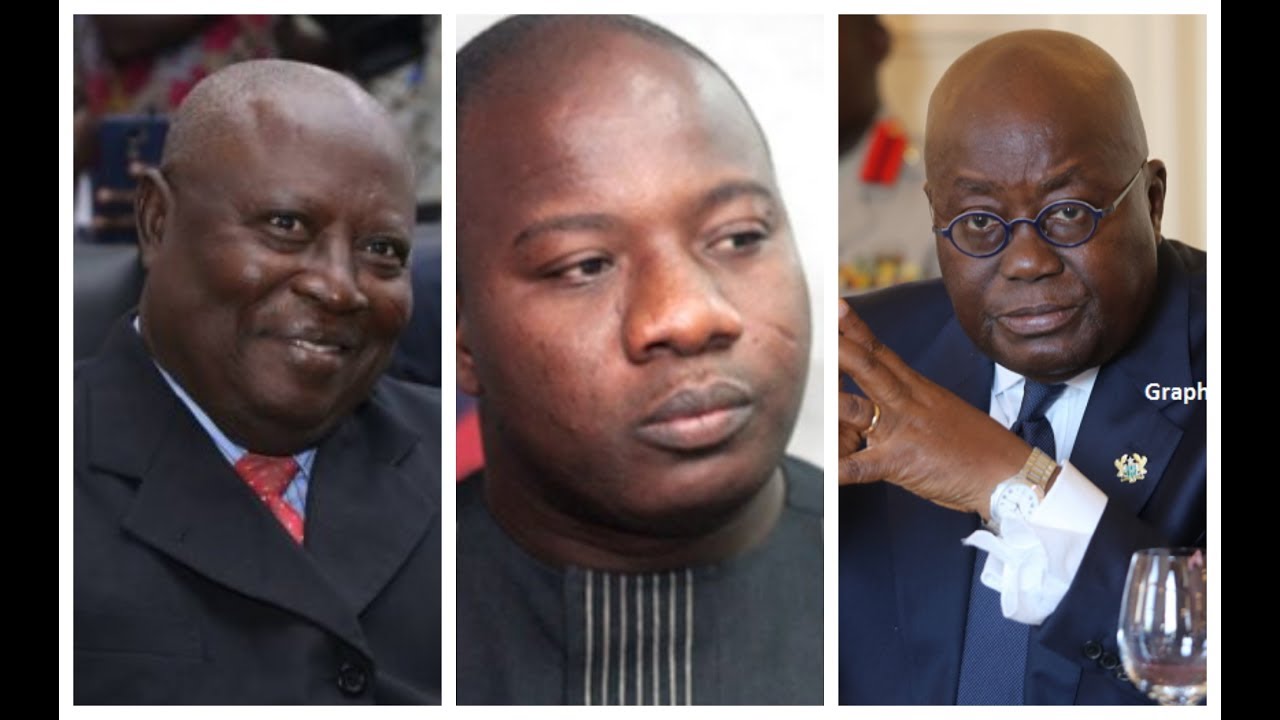 Government’s diversionary propaganda prosecutions to hit the news tomorrow as Hon Mahama Ayariga is set to be prosecuted by the special prosecutor.

Government intends that, this case will be the major news item for tomorrow and the coming days to wave off the pressure under which it is currently reeling.

It can be recalled that, government has in recent times come under intense pressure of non performance by citizens.

The charges sighted show clearly that there’s mischief behind the intention to prosecute.

The charges are essentially trumped up, largely frivolous, vexatious and of nuisance value only intended to shift the focus of public discussion from the incompetence and numerous high profile corruption allegations against the Nana Addo led administration including the President’s scandalous endorsement of Menzgold’s NAM1, Electoral Commission incompetence in the recent referenda, the unending banking crisis and many more.

We can recall that, Ex president Jerry John Rawlings recently wondered what was holding back Martin Amidu from doing his job.

Another research work by some NPP supporters of the political science department of the university of Ghana raised the allegations of government corruption.

It’s been very politically embarrassing for government and they must find a way to deflect this.

*’…we must do everything within our strength to turn the heat on the opposition NDC….”* this statement is attributed to a top ranking member of NPP/government.

*”….we must get Martin Amidu busy doing something. It doesn’t have to result in conviction.

The most important thing is that, he is doing something otherwise, people may believe that NDC was not corrupt after all….”*
*”….their own Ex-president is the one making this call.

So what’s our problem?….put it out there and let them struggle with it…..”*

An independent legal observer however thinks that, Hon Martin Amidu risks damaging his reputation for *”‘accepting to do this dirty job”*.

He must nonetheless justify his existence.

*”…..i think that’s why he has accepted to do it so as not to be seen as drawing salaries for nothing….”*