South Africa deports all Nigerians from their country 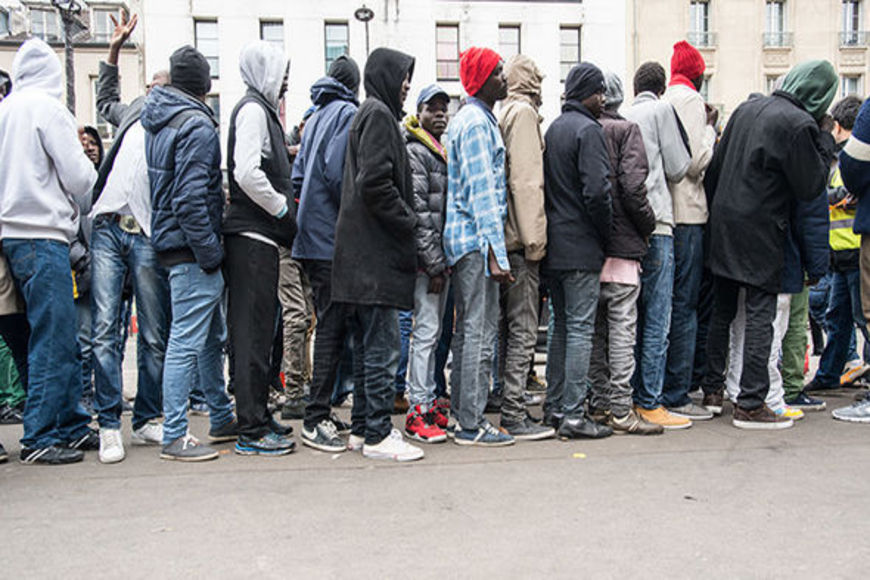 South Africa deports all Nigerians from their country

Report reaching GhanaSky.com analyst indicates that, South Africa Police being allowed to depart all citizens from Nigeria to their respective destinations.

Nigerians were deported from South Africa for committing immigration-related offences.
They blame the Nigerians and other African nationals of involving in criminal activities in the country.

South Africa is a country on the southernmost tip of the African continent, marked by several distinct ecosystems. Inland safari destination Kruger National Park is populated by big game. The Western Cape offers beaches, lush winelands around Stellenbosch and Paarl, craggy cliffs at the Cape of Good Hope, forest and lagoons along the Garden Route, and the city of Cape Town, beneath flat-topped Table Mountain.
The name “South Africa” is derived from the country’s geographic location at the southern tip of Africa. Upon formation the country was named the Union of South Africa in English, reflecting its origin from the unification of four formerly separate British colonies. Since 1961 the long form name in English has been the “Republic of South Africa”. In Dutch the country was named Republiek van Zuid-Afrika, replaced in 1983 by the Afrikaans Republiek van Suid-Afrika. Since 1994 the Republic has had an official name in each of its 11 official languages.

Nigeria, an African country on the Gulf of Guinea, has many natural landmarks and wildlife reserves. Protected areas such as Cross River National Park and Yankari National Park have waterfalls, dense rainforest, savanna and rare primate habitats. One of the most recognizable sites is Zuma Rock, a 725m-tall monolith outside the capital of Abuja that’s pictured on the national currency.
The name Nigeria was taken from the Niger River running through the country. This name was coined in the late 19th century by British journalist Flora Shaw, who later married Lord Lugard, a British colonial administrator. The origin of the name Niger, which originally applied only to the middle reaches of the Niger River, is uncertain. The word is likely an alteration of the Tuareg name egerew n-igerewen used by inhabitants along the middle reaches of the river around Timbuktu prior to 19th-century European colonialism.