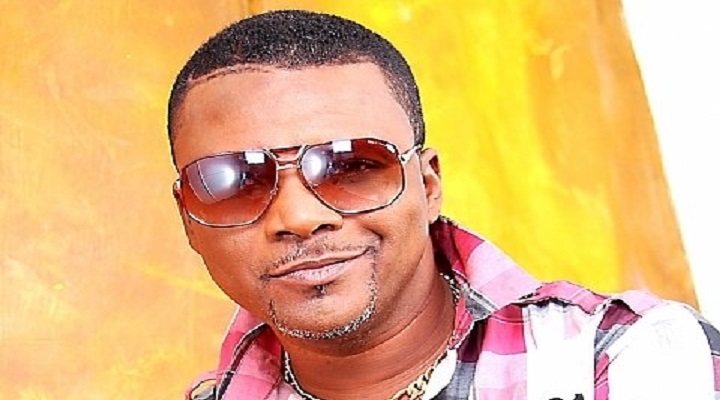 This follows Brother Sammy’s new song, ‘Nipa fo’ which lyrics have generated a lot of controversies.

The song is believed to be sampled from Slim Buster’s song, ‘Nhyira’ which featured Tinny and as a result, the Management team of Slim Buster has threatened to sue Brother Sammy.

Speaking on Adom Entertainment Hall last Saturday with Mike 2, the manager for Slim Buster, Nana Reagan, said the team has carefully listened to the version of ‘Nhyira’ done by Bro Sammy and found out that the latter has infringed on the artist’s intellectual property without his consent, hence the decision.

“We going to take action against him, as I am speaking now we have written a complaint letter to GHAMRO to make an official report to seek for assistance in any action that might be taken”, he threatened.

According to the manager, the team is not going to spare the artist since he (Sammy) did what he did without consulting them for their approval or otherwise.

“If he Sammy and his team become reasonable enough there could be some arbitration to settle the matter amicably by paying some compensation because he has, 100%, reproduced the song”, he said.

Brother Sammy who is known to be a gospel musician has, for some weeks now, been in the news for composing a new song, “Nipa funu” for which many have lambasted him.

Meanwhile, when Brother Sammy was contacted on the issue, he said he would respond later.