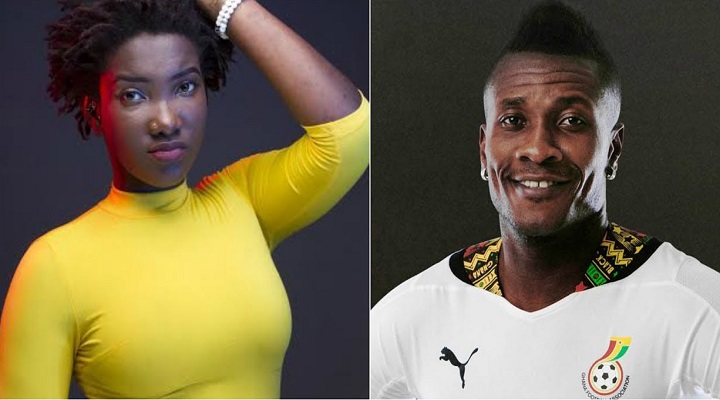 Over hundreds of Ghanaian influential personalities and celebrities on Saturday, December 30, thronged the Accra International Conference Centre to witness a night of spectacular surprises at the 2017 People’s Celebrity Awards.

The organisers of the award event formerly called the GN Bank Awards returned with a much more promising show after it went on recess following a long-standing court feud over the use of its initial name ‘People’s Choice Awards.

Prior to the 2017 People’s Celebrity Awards, Spyderlee Entertainment announced that the overall celebrity of the year would drive home a brand new Dodge Charger, and none other than Shatta Wale who undoubtedly has enjoyed a fruitful year walked away with the ultimate prize.
The self-acclaimed Dancehall king in two successions was also named the “Male Musician of the Year”.

Northern region’s reigning artiste, Fancy Gadam after winning the hearts of scores of Ghanaian from 2016 also swept home two awards for his hit song, Total Cheat. The song which features Sarkodie was rewarded back to back as the “Favorite song of the year” with its video being awarded the “Favourite Music Video of the year”.
The awards scheme had 19 categories across the Arts and Entertainment Industry and nominees were voted for by the public in their respective categories.

Patrons were ushered into the event with electrifying gospel performances from Nacee and Gifty Osei.

Notable personalities who were present at the awards night were Asamoah Gyan, DKB, Ahoufe Patri, Kalybos, Jacinta Ocansey and Dr. Paa Kwesi Ndoum among others.

The People’s Celebrity Awards is an annual award scheme which seeks to award and celebrate individuals who have contributed immensely towards the development of the Ghanaian Arts and Entertainment industry.

The scheme covered areas such as music, movies, TV, Radio, Journalism, and Sports among other fields.

Celebrity of the Year – Shatta Wale

Journalist of the Year – Mustafa Attractive

Comedian of the Year – Lexi

Female Musician of the Year – Ebony