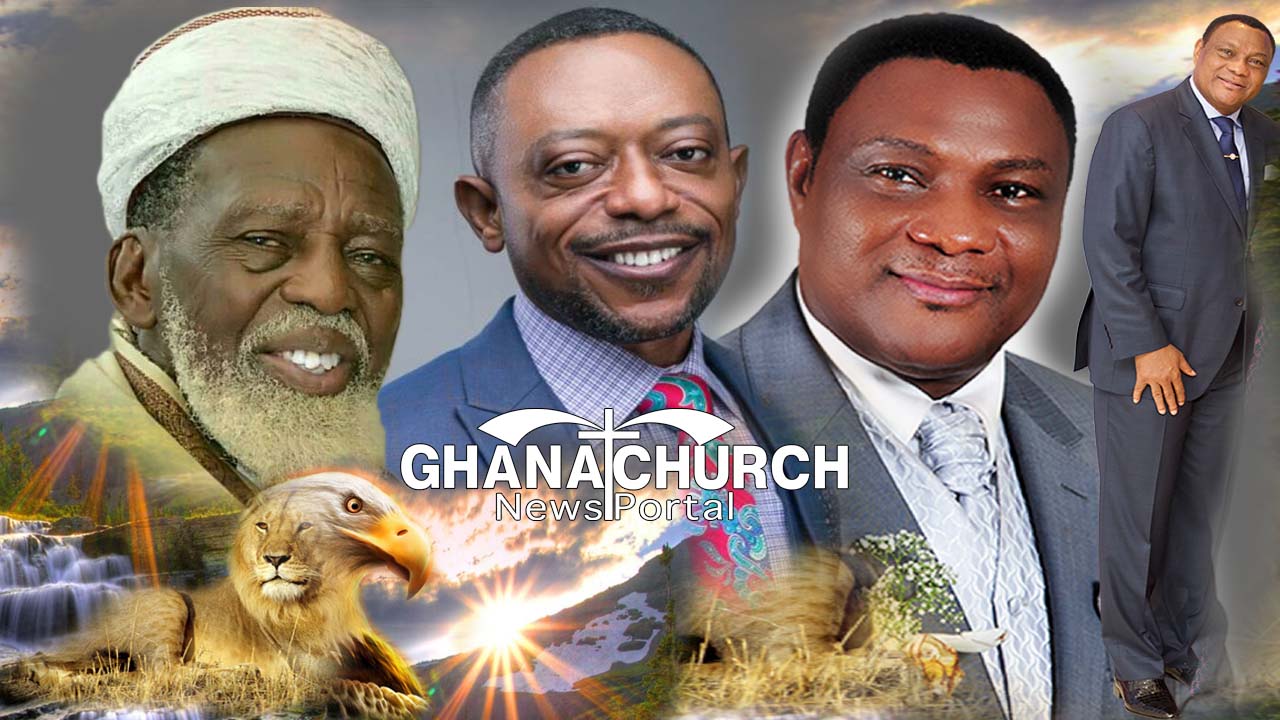 Rev. Sam Korankye Ankrah, also known as “Apostle General”, the founder and the leader of Royalhouse Chapel International – ‘Ahenfie’, recently tackles many topics that confronted today’s believers and their fake prophets etc in his church.

Therefore,
Royalhouse Chapel International, is a church in Ghana with more than 30,000 members.

Hence, Korankye Ankrah is also the first vice president of the Ghana Pentecostal and Charismatic Council.

Also, for sometime in Ghana and Abroad, there has been an issue of fake prophets, some pastors claim or assertion that someone has occutic powers without any direct proof.

According to GhanaChurch.com analyst, Apostle Sam Korankye only asked, “why are you doing that?” and the reply was full of dirty insults from Owusu Bempah.

But, it was all about the Muslims’ Zongo Youth attacked and regretful acknowledgement of an offence to Chief Imam of Ghana, Sheikh Dr. Osmanu Nuhu Sharubutu.

Finally, let us listen or watch audio video below: