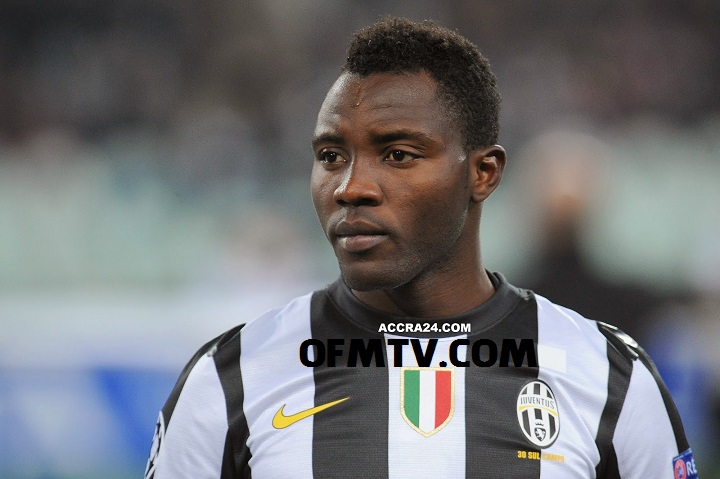 The Ghana international who hugely impressed in recent matches was handed a starting berth by coach Max Allegri and he did not disappoint.

Paulo Dybala’s sending off in the 66th minute pushed for his substitution three minutes later with Mario Mandzukic replacing him.

Madrid star Cristiano Ronaldo opened the scoring as early as the third minute before doubling the lead with a spectacular overhead kick.

Marcelo scored the last goal to all but put Real Madrid through to the semi-final.