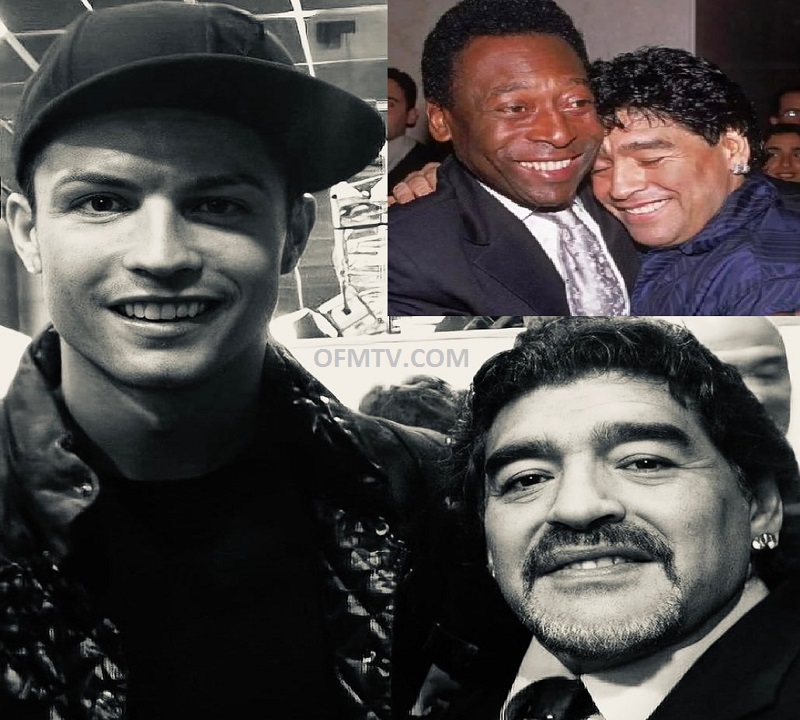 Soccer legend Diego Maradona died on Wednesday. He was 60. Maradona died at his home, and his death is being attributed to a cardiorespiratory issue, according to Clarin.

Maradona had his fair share of health issue recently. Earlier in November he was admitted to a hospital and ended up undergoing emergency brain surgery to treat a blood clot. The surgery was successful and Maradona was released from the hospital.

Luis Miguel Echegaray was joined by Andrés Cantor to remember the extraordinary life of Diego Maradona on an emergency episode of the Que Golazo! podcast. Watch below: 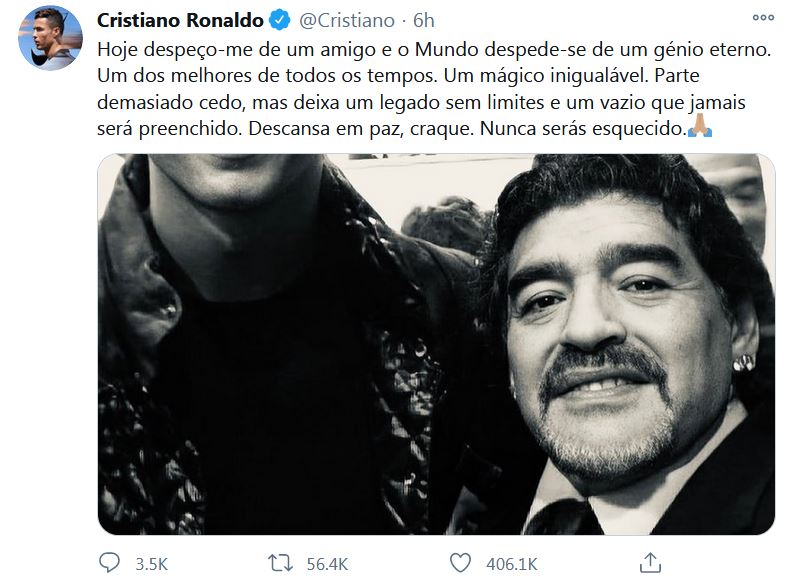 He served as a manger following the conclusion of his playing career, coaching the national team. He was coaching Gimnasia de La Plata up until his death.

Former Brazil soccer star and fellow legend Pele was one of many in the sports world that paid tribute to Maradona on Wednesday.