No one can scare me; I am ready to resign from Parliament – Kennedy Agyapong 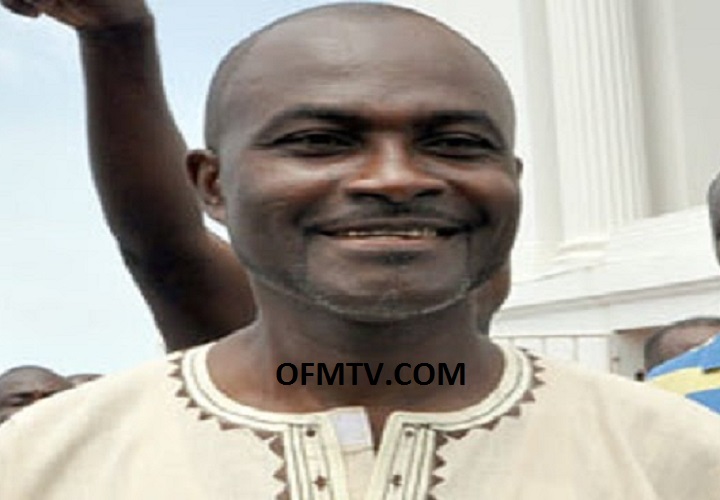 The Member of Parliament (MP) for Assin Central, Kennedy Agyapong, has revealed his intention to quit Parliament soon.

According to a report, he stated that he will do so, so that no one can threaten him.

He further stated that no one can gag him with the threat of removing him from office.

Speaking on Adom TV, he added that once he leaves the Parliament, people will no longer queue in front of his house in search for their daily bread.

“I have said, I am not afraid of anybody. I have heard them say they want to remove me from parliament. Me? I am ready to leave parliament.

Is it parliament that feeds me?” he asked. Kennedy Agyapong went on to say that some people who were initially accusing him, have retreated in order to revise their notes.

This was with respect to the case of contempt earlier brought against him by the Minority Chief Whip, Alhaji Mohammed Mubarak Muntaka.

He was alleged to have earlier described Parliament in an distasteful manner, and this did not go down well with his fellow MPs.

The Privileges Committee, however, would sit on July 3, 2018, and Agyapong and Alhaji Muntaka are expected to meet with its members.