NDC Original Video Is Out: Allegation Against President Nana Akufo-Addo by the NDC was doctored [Video] 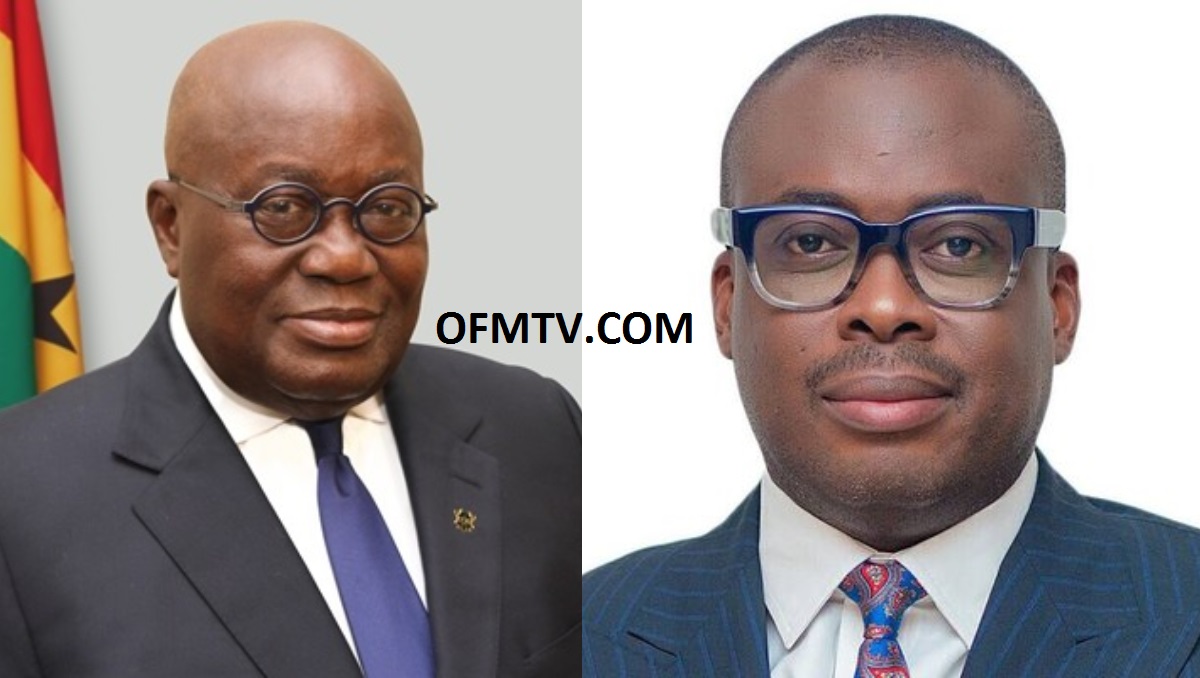 Paul Adom-Otchere, the host of Good Evening Ghana, has said the laptop of the originator of the viral video of President Nana Akufo-Addo allegedly receiving a bribe from Alhaji Abass, the Director of Urban Roads, has been seized by the security authorities.

Speaking on the Editorial segment of his ‘Good Evening Ghana’ show on Thursday, December 3, Adom-Otchere said, “Eventually, the laptop of the author of the video has been collected. It has actually been seized and surprisingly, on the laptop is another video, really the same video…”

“This is the most dastardly, the most ridiculous [attempt] to have happened in the fourth republic and it is painful that it is happening not in 1992, not in 1996, not in the year 2000 [but] twenty years after the year 2000,” Adom-Otchere averred.

“Technology has come, Facebook, editing machines, everything, people can just look at the video and determine it’s been edited. Twenty years after the turn of the century, Ghanaian politicians are taking us back to 1951.”

The viral video of the president, allegedly receiving a bribe of $40,000 is said to have been recorded by one Salis Yakubu Atsuluho who owns “The Salis” newspaper.

According to Kweku Baako Jnr., the Editor-in-Chief of the New Crusading Guide newspaper, he introduced the Salis gentleman to his protégé, Anas Aremeyaw Anas.
Watch Video Below:

Meanwhile, Minister of Information, Kojo Oppong Nkrumah has asked the general public to disregard the bribery allegation levelled against the President, stressing it is false information being propagated by the opposition National Democratic Congress (NDC).

While noting that the government has braced itself for more fabricated and concocted information with a few days to the elections, Mr Oppong Nkrumah said the encounter captured on tape ensued at a time Akufo-Addo was not yet president.

“Whilst we are not surprised by the new low by the opposition candidate and his party, we remind Ghanaians that they should expect more of such falsehoods and fabrications in the days leading up to the election,” he said in a statement.

“It has become clear that candidate Mahama’s failed campaign now sees fake news and fabrications, as well as an amendment of their earlier promises as the only hope to salvage what is going to be another decisive victory for President Akufo-Addo and the New Patriotic Party.

“For the avoidance of doubt, President Akufo-Addo has never been involved in any untoward conduct, let alone take a bribe. The original footage of the incident shows it clearly as a 2016 campaign donation and nothing more,” he stressed.

Mustapha Hamid who was the spokesperson of Akufo-Addo during the 2016 electioneering campaign has also discredited the video. He maintains the amount that was donated was GH¢40,000.