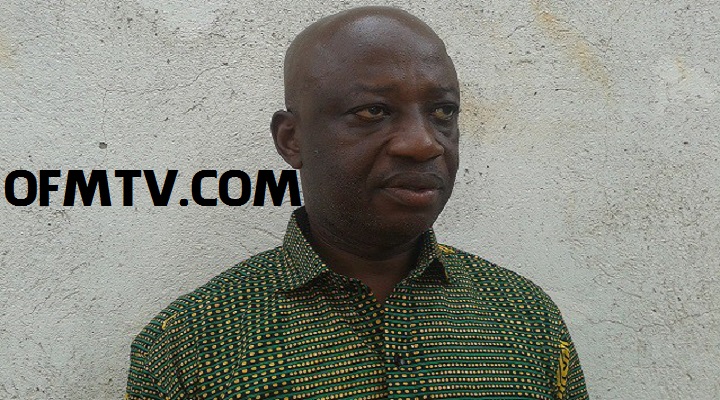 Mr Kusi Boafo, a political analyst and a lecturer at Kumasi Technical University

Report reaching GhanaPa.com analyst indicates that, Mr Kusi Boafo, a political analyst and a lecturer at Kumasi Technical University, said in an interview on Kessben FM that the NDC government sold 786 cars ‘in a clandestine manner’.

Mr. Boafo said he has given documents which contains information on the 786 cars to the Special Prosecutor, Martin Amidu.

During the interview with Omanhene Yaw Adu Boakye, Mr. Boafo said he wants the Special Prosecutor to find out whether there is or no policy guiding the sale of government cars.

If there is, he wants the Special Prosecutor to find out when the cars were bought, when they arrived in Ghana, when they were sold, who sold them and who allowed the cars to be sold.