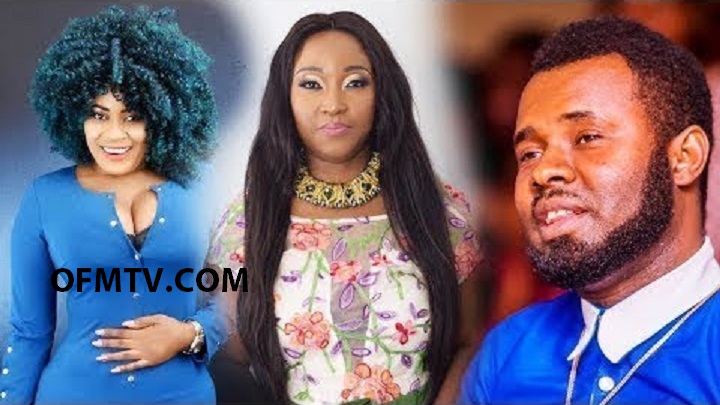 According to the lady, who is an actress by name Gladys Mensah Boaku, Ernest lied to her that he was single.

Gospel musician, Ernest Opoku allegedly forcing girlfriend to terminate pregnancy.
She further narrated how their love journey transpired. “We met some months back, Ernest Opoku proposed to me claiming he was single.

I doubted in the beginning but later accepted his proposal. My residence at Ashongman Estate was where he resided whenever he came to Accra till I got pregnant,” she said.

She added that the gospel singer pleaded with her to abort the unwanted pregnancy because as a “minister of the gospel” his reputation is at stake.

The actress said Ernest gave her with GHS 5000 and 15 pieces of GTP cloths to get rid of the pregnancy.

Nayas and More Women Blast Ernest Opoku for Sleeping with them

The side-chick is an actress by name Nayas, known privately as Gladys Mensah Boaku