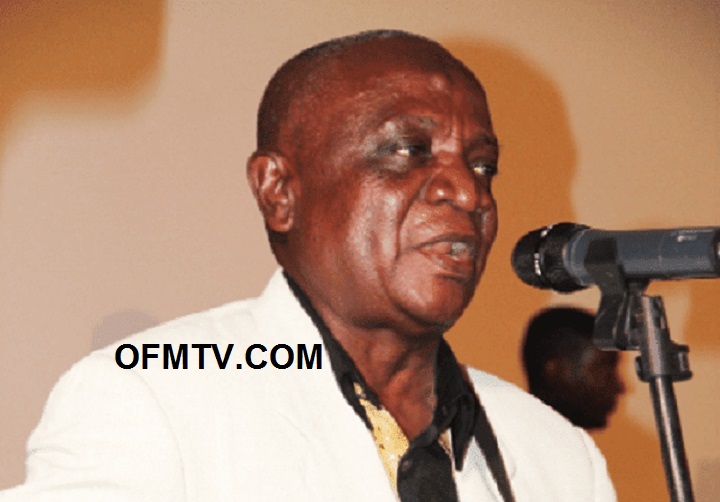 Legendary highlife musician, Nana Kwame Ampadu, has passed on at the age of 76.

The acting President of the Musicians Union of Ghana (MUSIGA), Bessa Simons, confirmed the death of Nana Kwame Ampadu.

Nana Ampadu according to Mr. Simons died on Tuesday, September 28, 2021, after he was admitted at the Intensive Care Unit of the Legon Hospital in Accra.

Nana Ampadu was one time President of MUSIGA and was also the leader of the African Brothers Band, formed in 1963.

The legendary highlife musician has been credited with several popular highlife tracks. He is known to have composed over 800 songs.

He came to prominence in 1967 when he released his song Ebi Te Yie (“Some Are Well Seated”), a song that was seen as critical of the then-governing National Liberation Council and disappeared from the airwaves, only returning after the end of military rule.

In 1973, he won a nationwide competition in Ghana and was crowned the “Adwontofoohene,” or King of Singers.

Tributes have already been pouring for the late legend.