Namibia vs Côte d’Ivoire [1:4] at Africa Cup of Nations 2019, Les Elephants fear another setback against Namibia 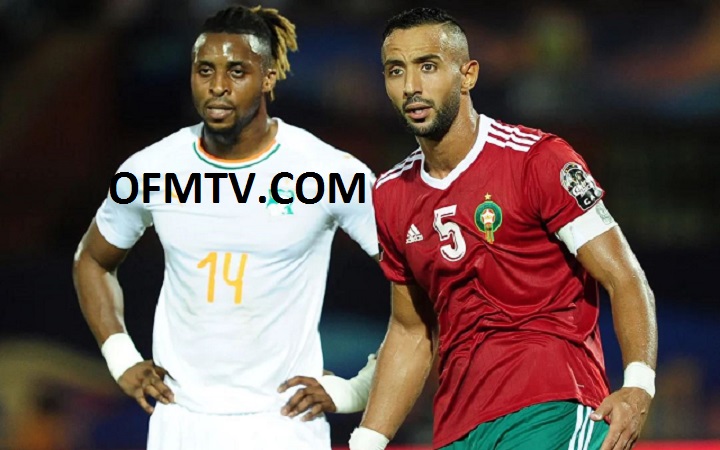 After suffering a 1-0 defeat to Morocco in their second match, Cote d’Ivoire Elephants would try to avoid a second successive early elimination when they face Namibia’s Brave Warriors on Monday (1 July 2019) at 30 June Stadium in Cairo.

After a good start that saw the, beating South Africa 1-0, Les Elephants succumbed to a painful 1-0 defeat against Morocco.

And this means they have to do their best against Namibia to avoid crashing out of the first round, a setback they faced two years ago in Gabon.

Meanwhile, and despite losing their first two games with the same result (1-0) to Morocco and South Africa, Namibia still holds a slim hope of finding a place in the next round, if they could manage victory against the Elephants in their last group game, and depending on other groups’ results then to finish as one of the best four third placed teams.