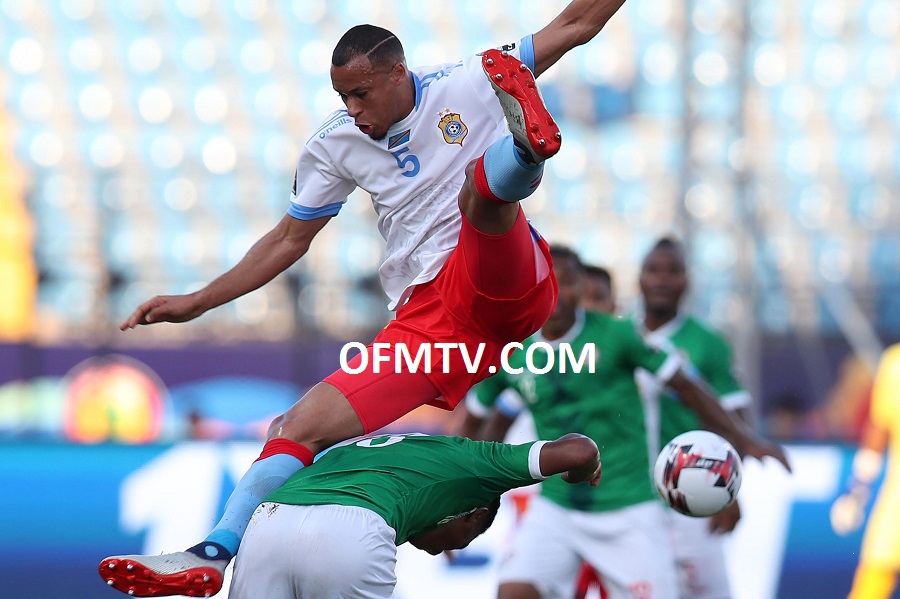 Madagascar’s remarkable run at the Africa Cup of Nations continues, with the outsiders now into the quarter-finals after beating DR Congo on penalties.

Nicolas Dupuis’ side held their nerve in the shootout in Alexandria, scoring all four spot-kicks as Marcel Tisserand and Yannick Bolasie blazed their efforts over.

The shootout came after a dramatic 2-2 draw, with Chancel Mbemba heading home late on to deny Madagascar victory inside 90 minutes and neither side able to break the deadlock in a tense period of extra time.

Madagascar, who defeated Nigeria on their way to first place in Group B, reclaimed the lead through Faneva Andriatsima’s header after 77 minutes. Despite Mbemba’s leveller, the underdogs held their nerve to set up a meeting with Ghana or Tunisia.
Egypt and Uganda part company with coaches

The Egypt coach, Javier Aguirre, was sacked just hours after the Africa Cup of Nations hosts were bundled out of the tournament by South Africa on Saturday.

Hany Abo Rida, president of the Egyptian FA, announced the 60-year-old’s departure and his own resignation less than three hours after the shock 1-0 defeat in the round of 16. Abo Rida called his resignation a “moral obligation” and urged his fellow board members to follow suit.

Aguirre had told reporters after Saturday’s defeat that he took sole responsibility but was proud of all of his players. “The game was open and saw many chances. The only difference was that South Africa managed to score,” he said.

Uganda have also parted company with their coach after exiting the tournament in the last 16. Sébastien Desabre is leaving the role in a decision the Ugandan FA described as “mutually agreed”, despite leading the Cranes to the knockout stages for the first time since 1978.