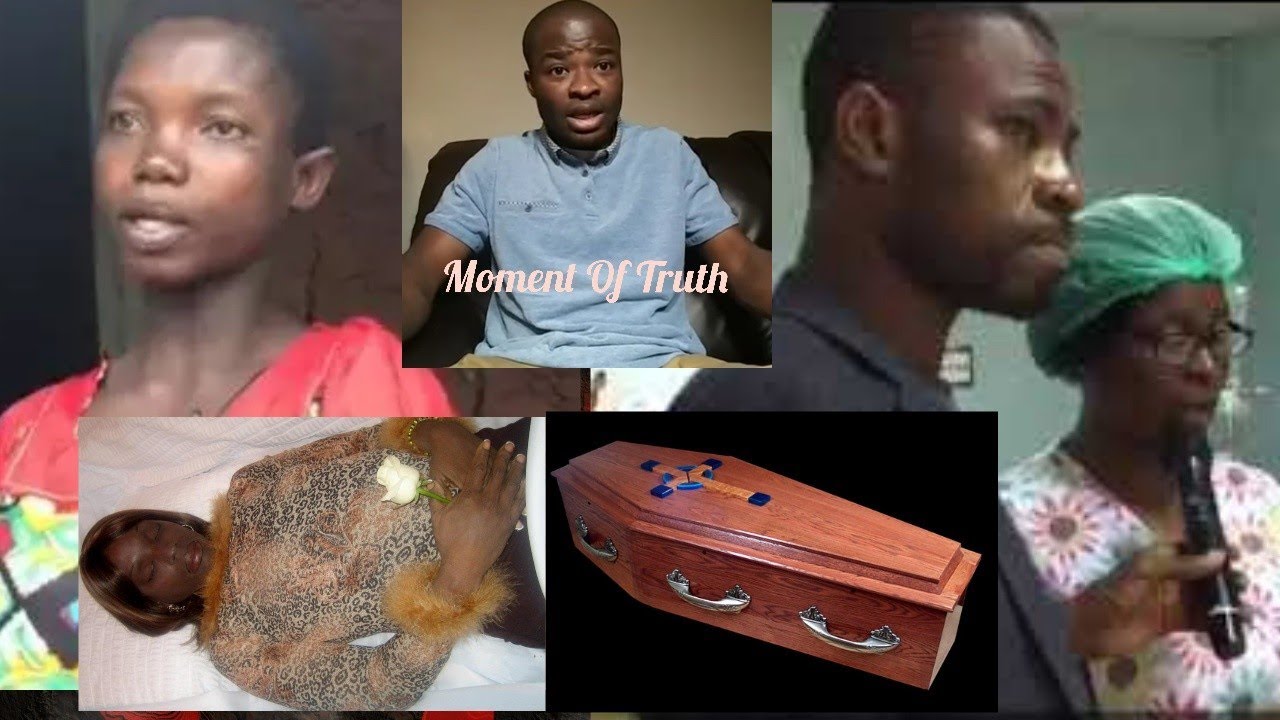 Report reaching the corridors of GhanaChurch.com and AfricaChurches.com indicate that, self-acclaimed Evangelist Emmanuel Addai, who has been tagging prominent people in the country as Illuminati.

A prescribed order for performing a ritual ceremony which took place within the spiritual realms.

This is an act of slaughtering an person or surrendering a possession as an offering to a deity.

AfricaChurches.com emphatically affirmed, Addai said he has been following the story from the first day.

Moreover, he has made it already known to the public that, Kofi Adoma will end the story by saying the woman (Ama Matha) is dead.

In his video, he made analysis about how kofi Adoma Nwanwani of Nwanwani.com or KOFITV.COM and his team narrated the story on Kofi TV, telling the public that Ama Matha gave birth to three babies within two years and they all died.

According to Evangelist Addei, it is impossible for a woman to have three children within two years.

But, as they took Ama Martha from her village, she was almost nine months pregnant and he daubt how she went through Cesarean section at Korlebu teaching hospital and baby died.

Evangelist Addai questioned again why she could have her babies alone through normal labour and at the hospital with the best equipment, she went through cesarean section?.

With all the analysis, he ended by saying the story was planned by Kofi Adom.

And the best way to make the sacrifice without any trace was for kofi Adoma Nwanwani to travel out of the country, and indeed he is now in the USA.

Addai said no one should believe the story of “Ama Martha” as genuine because that was the laid down plan for kofi Adoma to make his sacrifice to his occult group.

So, he added that Ama Martha was murdered by kofi Adoma’s group.

Therefore, the 6 o’clock that was reported that she died means death in occultism.