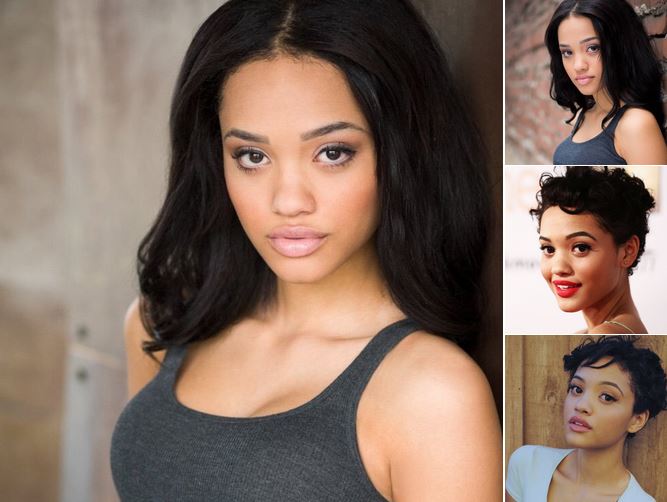 Kiersey Clemons is in talks to join Disney’s live-action Lady and the Tramp film.

She joins Justin Theroux and Ashley Jensen who voice Tramp and Lady, respectively.

According to Variety, who broke the news, Clemons will portray one of the few live action roles in the movie, as most will be CGI characters like in Beauty and the Beast and Jungle Book.

She’ll play the owner of Lady, who“after having a baby, becomes distant from the dog. Lady eventually ends up wandering the streets, where she meets Tramp.”

The film will be directed by Charlie Bean.

No word on a potential release date.

Disney entertainment Kiersey Clemons Lady And The Tramp
Previous PostBuhari speaks on Benue APC plot to remove Ortom Next PostLeBron James opens new public school in Akron: 'One of the greatest moments' of his life