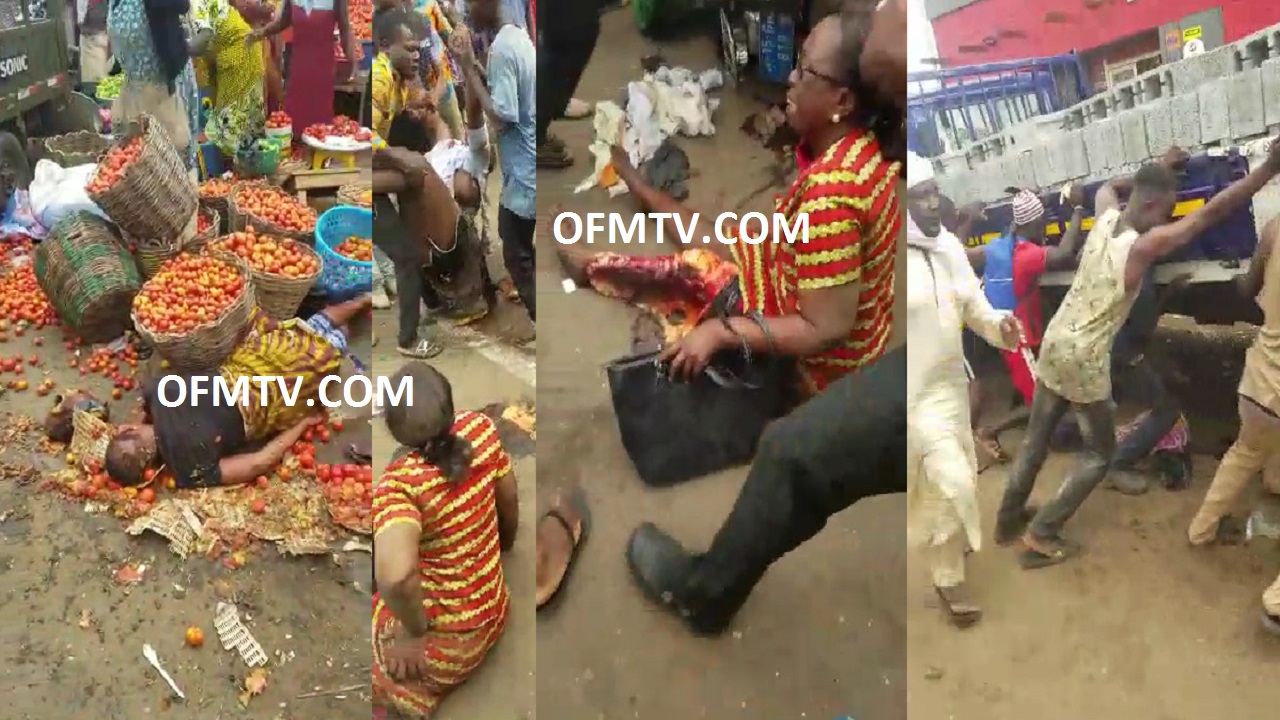 According to GhanaSky.com analyst eye witness, “I’ve been predicting this everyday but as usual everything is politics in Ghana. Most of them left their shades to take over the road”.

In the Seventeenth Century, Nii Atanya from Tema came to make a village for himself and comes to farm whenever the fishing season was over and he named the area “Nmpo-Asei village” (now commonly known as Official-Town). Later, he brought his children namely Naa Merly, Nii Tetteh, Naa Morkor, Naa Maakai, Naa Maatso and Naa Maafoo.

Nii Ashai was a friend of Nii Atanya who hailed from Naa Amorkortse Royal family of Tema. He spent most of his lifetime at Koforidua and got married at that village. One day, Nii Atanya met his friend Nii Ashai at Tema fishing shore mending net. He brought him to the village to know his new settlement. Nii Ashai requested to live with him for a season to farm a portion of land. After a period of time, Nii Ashai became interested in the farming after a handful harvest and therefore requested to settle with him in the Nmpo-Asei Village. He came along with Nii Doku his only son.

Nii Oko Olaaye who hailed from Tema came to request for a place from his in-law, Nii Atanya to relocate his family from Zeenu because of the killing and disappearance of the youth in the village and his in-law asked him to settle in the forest part of the village with his family. He crossed the stream to the forest and found a peaceful area which was good for settlement and therefore named the area Moni-Obaanye village (now commonly known as Ashaiman New-Town). He brought his children whose names are Nii Mantey, Nii Mensah, Naa Adjeley and Nii Anum.

Nii Larbifio hailed from Odaitse Royal family of Tema came to settle at Zeenu with his brothers. He got married to Naa Morkor Atanya and was blessed with the following children; Naa Adjeley, Nii Adjetey, Naa Tsotsoo and Naa Kailebi who is the only person alive at Zeenu. Nii Larbifio had misunderstanding with his wife and due to that the marriage broke up. Naa Morkor Atanya brought the children to her brother Nii Tetteh Atanya who was by then popularly known and called “Amuitse” or “Ataa Nii” at Ashaiman.

When old age caught up with Nii Atanya and Nii Ashai, Nii Ashai requested that they should move to the road side so that people who pass by might see their existence in the village but Nii Atanya resisted, maintaining his village and asked him to move to the road side so that he will visit him on regular basis. Nii Ashai moved with his children to the road side and made a village and named the area Ashai Village (now commonly known as the areas of Valco-Flat, Asensu and Free-Town). This road is a footpath that led to various villages like Zeenu, Kuberkro, Adigon (Kportorkportor), Saasabi, Koforidua and Akwapem ranges. Traders who used the footpath rest at Ashai’s Village for water or sleep when the night catches up with them and continue their journey on the following day.

During the economic expansion of towns and villages because of the preparation towards independence in the 19th Century, most traders made their rest stop very popular and Ashai’s Village was one of that rest stop, as traders always talk about the hospitality they enjoy at Ashai’s Village. Some even called it Ashai man’s Village hence, the name ASHAIMAN was formed from Ashai man’s village and became popular to date, and this is how the Ashaiman Divisional Area was founded.