Xandy Blasts And Insu!ts Akuapem Poloo – ‘You Slept With A Married Man, So What?’ 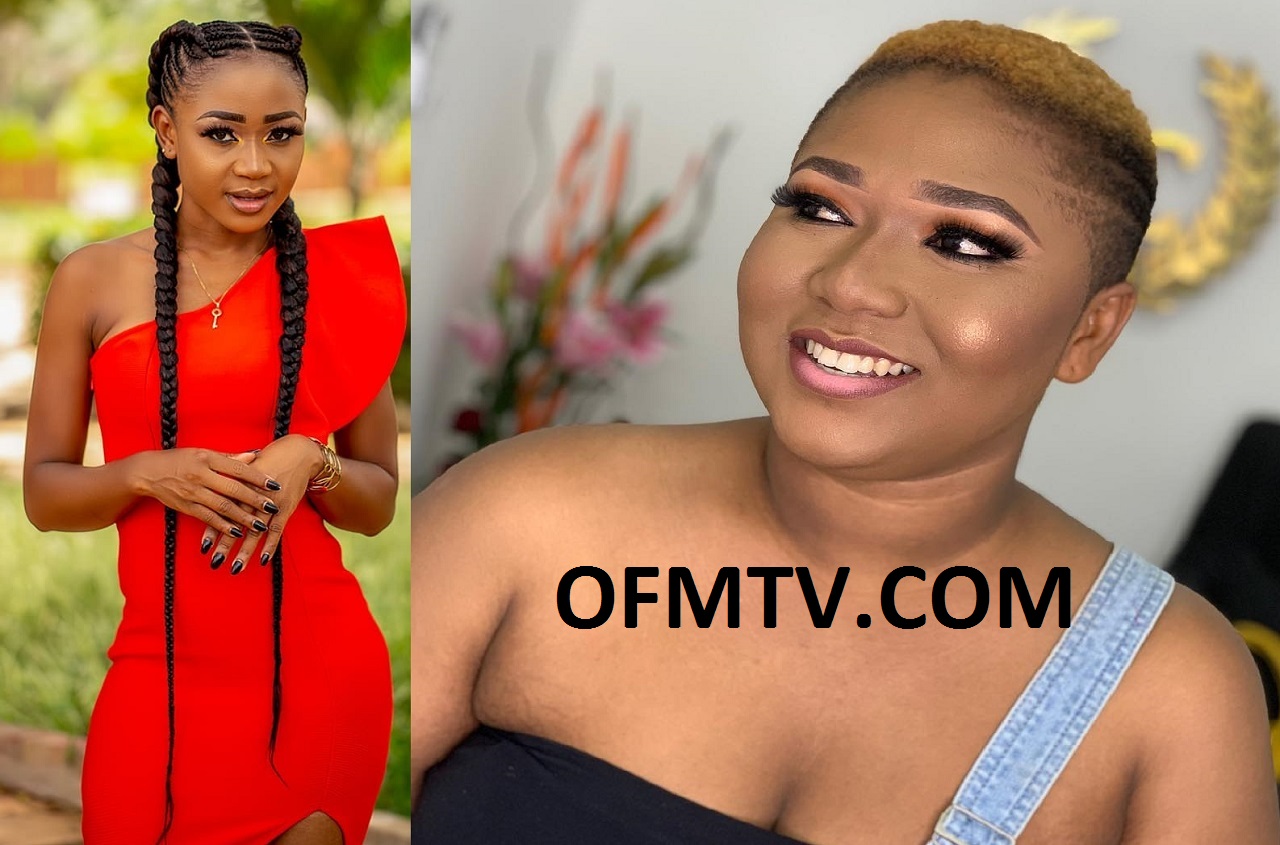 Akuapem Poloo has always been talking about her romantic affairs with famous Actors, Prince Yawson and Fred Amugi.

Xandy wrote on her Instagram page with full video below.