About Ismailia Stadium For AFCON 2019 – Egypt 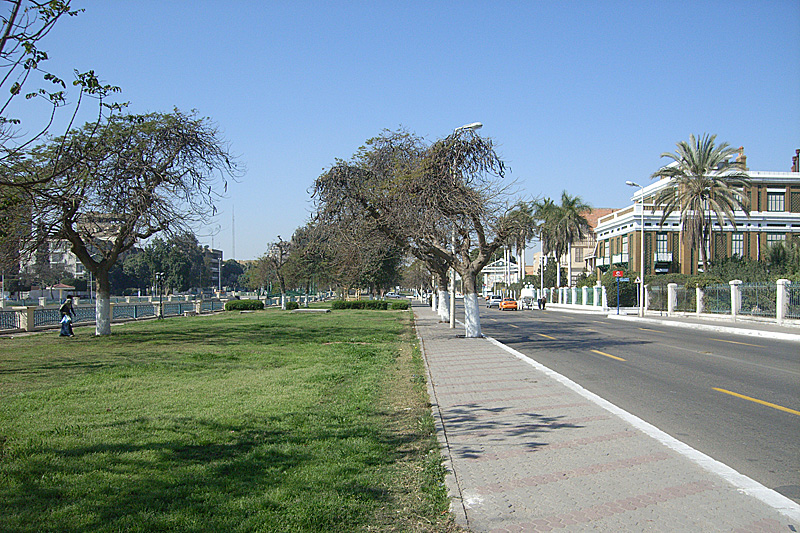 Almost 120 kilometers to the north east of capital Cairo, Ismailia lies on the west bank of Suez Canal. With less than 400,000 inhabitants, the quiet and beautiful city is one of Egypt’s renowned resorts with its shores over the Canal and its connected lakes.

Founded in 1863, Ismailia (that was named after Khedive Ismail) hosts the head office of Suez Canal. It was the theater for some landmark events including British invasion in 1882, and October War in 1973.

Ismailia is a bit hot in summer, with a June average of 31⁰ C.