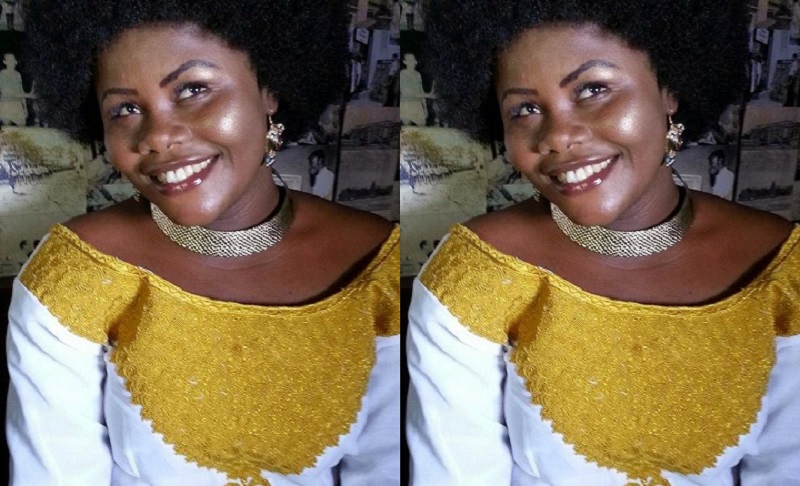 Gospel musician, Anita Afriyie talks about her fellow colleagues. Moreover, she stated that many of her colleagues in the gospel music industry are very fake and always pretend.

Therefore, she blocked most of them

She made these statements on ‘Zionfelix Uncut’. Also, she revealed that what many of her colleagues fail to understand is that she is married.

However, most of them will want to talk to her anyhow, which should not be the case in her view.

Therefore, once she gets notices that you want to disrespect her and pretend to be somebody you are not, she quickly blocks you from all her social media handles.

However, she didn’t mention the names of these gospel musicians she blocked from her life because of their fake lives

Anita Afriyie ended her statement by making the point that she has many friends in the music industry, friends who respect her.

She added that for such friends, she freely chats and play with them on Facebook and her other social media handles all the time.

Listen To Audio Below: