The TRUE Story, “Hindu-Indian girl was burnt alive in Madhya Pradesh for praying to Jesus”, viral video is of Rio Bravo lynching, Guatemala. 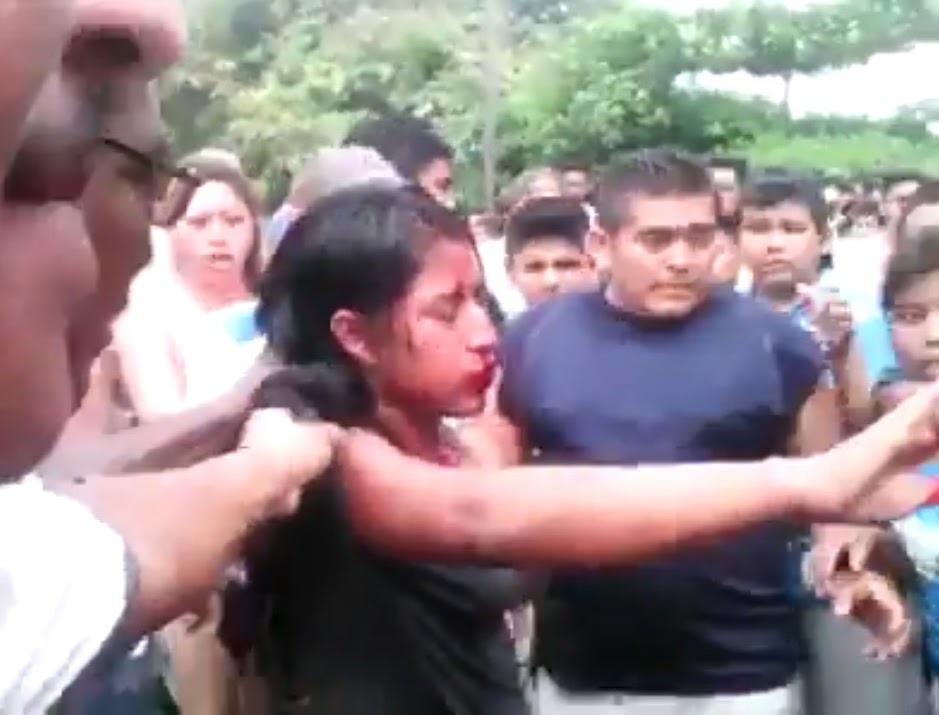 The official report reaching AfricaChurches.com through GhanaSky.com shows that, Hindu – Indian Girl Was Not Burnt Alive in Madhya Pradesh (MP) For praying to Jesus or Going to Church.

The claim is false as the video circulating online is incomplete and has been edited to show the girl being burnt alive. The original video, published by Al Jazeera, shows a mob beating the girl before setting her on fire.

According to AfricaChurches.com analyst, CNN, the real incident dates back to May 2015, when a mob had beaten up a 16-year-old girl and burnt her alive for alleged involvement in the killing of a cab driver in Guatemala’s Rio Bravo.

Rumour:
A Pakistani Twitter user shared a video in which a girl was set on fire by a mob. He wrote: “Hindu girl burnt alive in Madhya Pradesh because she attended a prayer meeting in a Christian church. Please send this around so that the whole world may see India; the real Hell on the planet Earth. Just see the ugliest face of *“Incredible India”* !!!
You can watch the video here:

Our Investigation:
We found that the video is a part of a larger video in which a girl was burnt alive. It was shared on Facebook by a user Saif Ur Rahman two years ago.

Witnesses: Mob stopped police from stepping inThe video purporting to show the teen’s death in Rio Bravo, which was posted on YouTube and numerous Guatemalan media websites, begins with an image of the girl stumbling with blood streaming down her face.

A large crowd of people standing shoulder to shoulder watches as men and women slam her face into ground and kick her head.

Then, someone sets her on fire and douses her with gasoline.

Some in the crowd record the incident on their cell phones.

No one steps in to put out the blaze.Residents who spoke with CNN affiliate Noti7 said the teenager in the video and two men robbed and shot dead a tax driver.

The two men — one of whom is believed to have fired the deadly shot — escaped the crime scene, but a group of residents captured the girl and attacked her.

Police eventually arrived at the scene, witnesses told Noti7, but the mob quickly turned on officers and blocked any attempts at rescue. 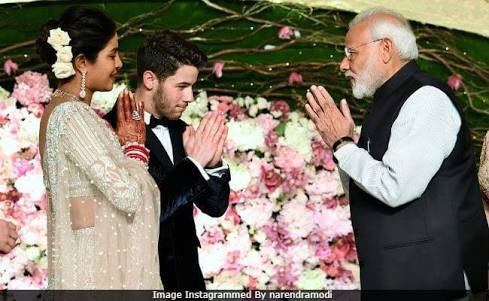 Indian star @priyankachopra married to @nickjonas , he’s a Christian, our PM @narendramodi at their reception

You can watch the longer video here:

In the video, we can see a crowd of a hundred people watching the girl as she walked around burning and rolled on the ground crying for help.

The girl lay on the road in pain and when the fire began dying out, an unidentified man ran out of the crowd and doused her body with fuel and her body was again engulfed in flames.

From the video, it is clear that this is not a recent incident. Also, the language in the video is not an Indian language.

We found several media reports (independent.co.uk, dailymail.co.uk) which state that the incident took place in a village in the Rio Bravo municipality of Guatemala, in Central America.

The incident happened in 2015 and there is a Wikipedia page as well about this incident. A video report is also available.

Even though the video is not from India but has been shared with different narratives. Some people have attributed the video to Andhra Pradesh.

Andhra Pradesh ki ghatna..marwari Hindu girl , married to a Muslim boy, denied to wear burka was burnt alive on 2nd of Feb..heart breaking video…share it as much as u can…as it should reach to modi n each of true Indians, wrote Padma Tuljapurkar on Facebook while sharing the video.

The video has been clipped from a larger video of May 2015 Rio Bravo lynching in which a sixteen-year-old teenage girl was burned to death in Río Bravo, Suchitepéquez, Guatemala in Central America in May 2015 by a vigilante mob after being accused by some of involvement in the killing of a taxi driver earlier in the month.