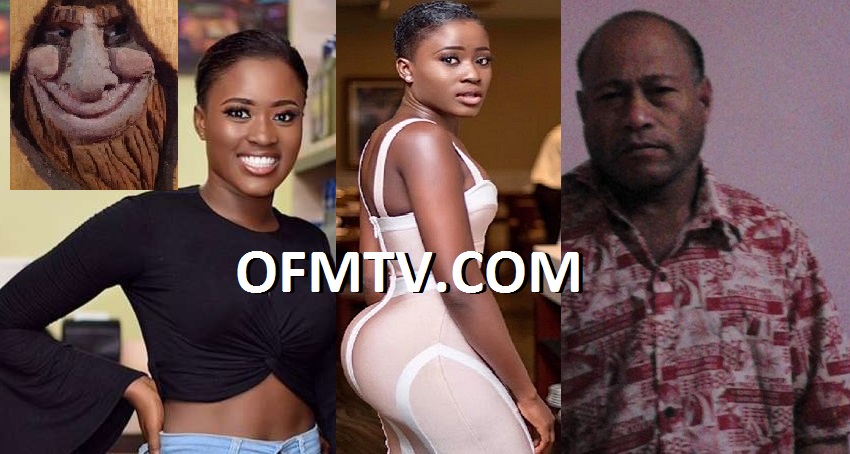 Tiim Tetoa is an Ex-Witch doctor who was using a spirit called “Fella”, which has connection with the name of a Ghanaian actress “Fella Makafui”.
Fella won City People Movie Award for Most Promising Actress of the Year (Ghana).
First of all, Tetoa shared his own testimony about how his biological father introduced him to witchcraft.
According to AfricaChurches.com analyst, the ex-witch doctor Tetoa use to practice witchcraft in his country which made him very popular.
From GhanaSky.com reporters, Mr Tetoa calls his the spirit which he uses to perform his miracle by smoking.
And the spirit comes immediately he smokes.
He then gets the power to do whatever he wants to do.

Watch Full Video Below For Details:

Some of the things spirit “Fella” helped him to do was healing of people who are sick and helping barren women to get children.
Fella is the name of the spirit that Evangelist Tetoa was using as he was in occultism or practicing witchcraft.

Therefore, where from the name “Fella Makafui”? 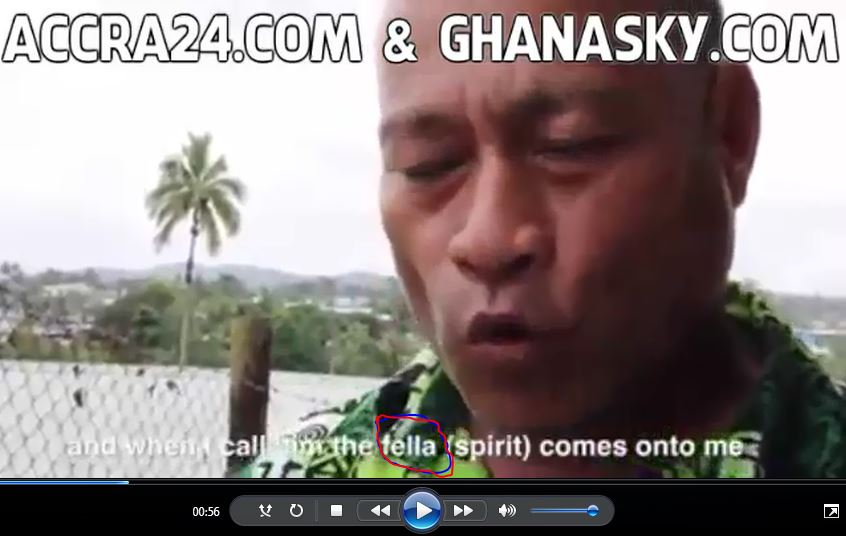 According to him something odd happen which turned his life around and by the grace of God he has now become a Christian.
He said his wife got sick and he called “fella” his spirit to help him heal his wife but it was impossible.
Hence, he used all the tactics he knew in the spiritual world but he could still not heal his wife and for three months, he was trying.
So, the story went on that his wife was almost at the point of death and she told her husband that she doesn’t want to die with the devil, she prefers to die in the hands of Jesus Christ instead of so called fella.
Finally, he said Jesus help me; immediately they both saw a hand which held the hand of his wife to get up.
Noteworthy, He later got converted through deliverance and baptism and He is now an evangelist who is doing the work if God.
Thank God his soul was delivered from the powers of darkness.
The South Pacific island state of Kiribati is in danger of disappearing into the sea.

Its government decided to buy land in Fiji to protect its residents from rising sea levels. … “All that land,” says Sade Marika as he makes a long, sweeping gesture with his arm, “belongs to Kiribati.”