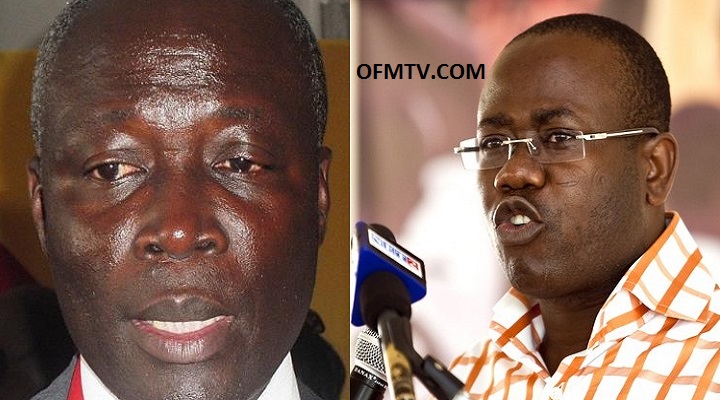 Isaac Addo has been banned by FIFA – Vanderpuye tells Ghanaians

EOCO had planned to arrest Nyankyi on January 11, 2017 – Vanderpuye reveals

Former Minister of Youth and Sports, Edwin Nii Lante Vanderpuye has revealed that embattled Ghana Football Association President Kwesi Nyantakyi bribed his way to get Ghana qualified for the World Cups of 2006, 2010 and 2014 in Germany, South Africa and Brazil respectively.
Mr Nii Lante Vanderpuye, who is a former Sports Minister under the erstwhile John Mahama administration was speaking on Citi Breakfast show this morning.

He said what he was saying is a matter of record and not new, as ordinary journalists in the game know what he is talking about.

Mr Vanderpuye who as Sports Minister was not on good terms with The GFA President Kwesi Nyantakyi and his team seemed to be excited that the Anas exposé vindicated his numerous allegations against the ‘football people’.

“Every sports journalist would say Nyantakyi did well because we qualified to three World Cups … I know why we qualified, we paid; even Osei Palmer admitted as much”, the former Sports Minister under the erstwhile John Mahama administration said.