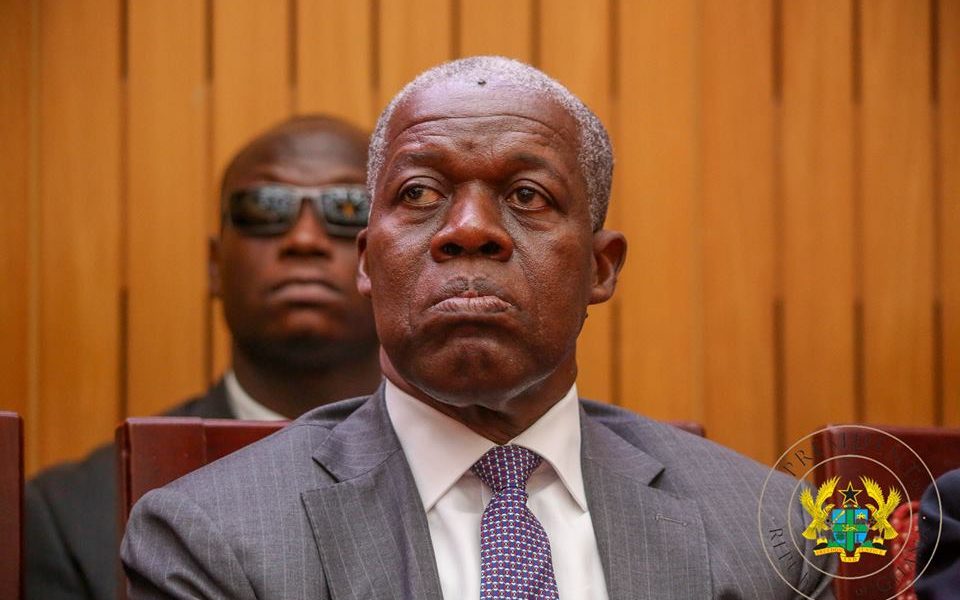 Incredible news reaching GhanaSky.com reportors indicate that, Paa Kwesi Bekoe Amissah-Arthur who was a Ghanaian economist, academic, politician, fifth Vice-President of Ghana’s 4th Republic, in office from 6 August 2012 until 7 January 2017, under President John Dramani Mahama passes on or has died.

An aide to the late Kwesi Amissah-Arthur confirmed the death to Citi News, the source of GhanaSky.com news.

Reports indicated that he collapsed at Airforce Gym on Friday morning during a workout session, and was rushed to the 37 Military Hospital.

From 1983 to 1986, Amissah-Arthur served as a special assistant to the Secretary of Finance and Economic Planning, Kwesi Botchwey under the Provisional National Defense Council (PNDC) government.

He also served as the Deputy Secretary for Finance in the PNDC government from February 1986 to March 1993.

From April 1993, he continued as the Deputy Minister for Finance in the under the Fourth Republic’s first government until March 1997.

Mr. Amissah-Arthur was appointed as Governor of the Bank of Ghana in October 2009 by then-President John Atta Mills.

He held that position until August 6 2012, when he became Vice-President of Ghana following the death of Atta Mills.