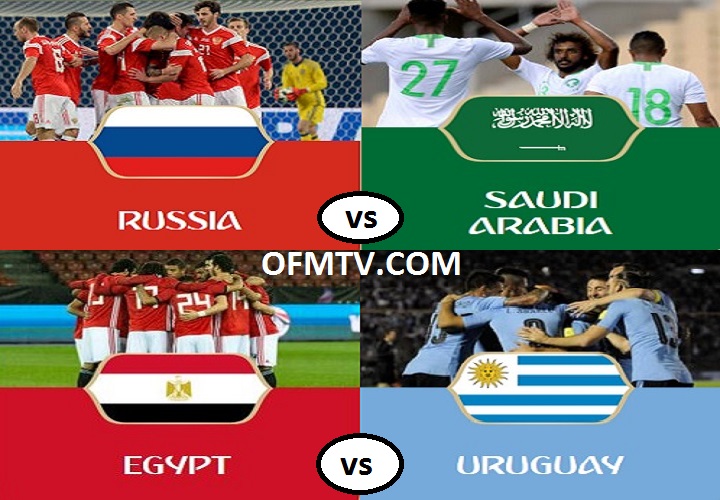 Russia and Saudi Arabia take to the field to start another chapter in the storied history of the FIFA World Cup™.

Both sides come into the fixture on a rather undesirable run of recent form. Russia have failed to win in seven non-competitive attempts since beating Korea Republic in October, while the Saudis have lost three friendly matches in a row – albeit to strong opposition in Italy, Peru and World Cup holders Germany.