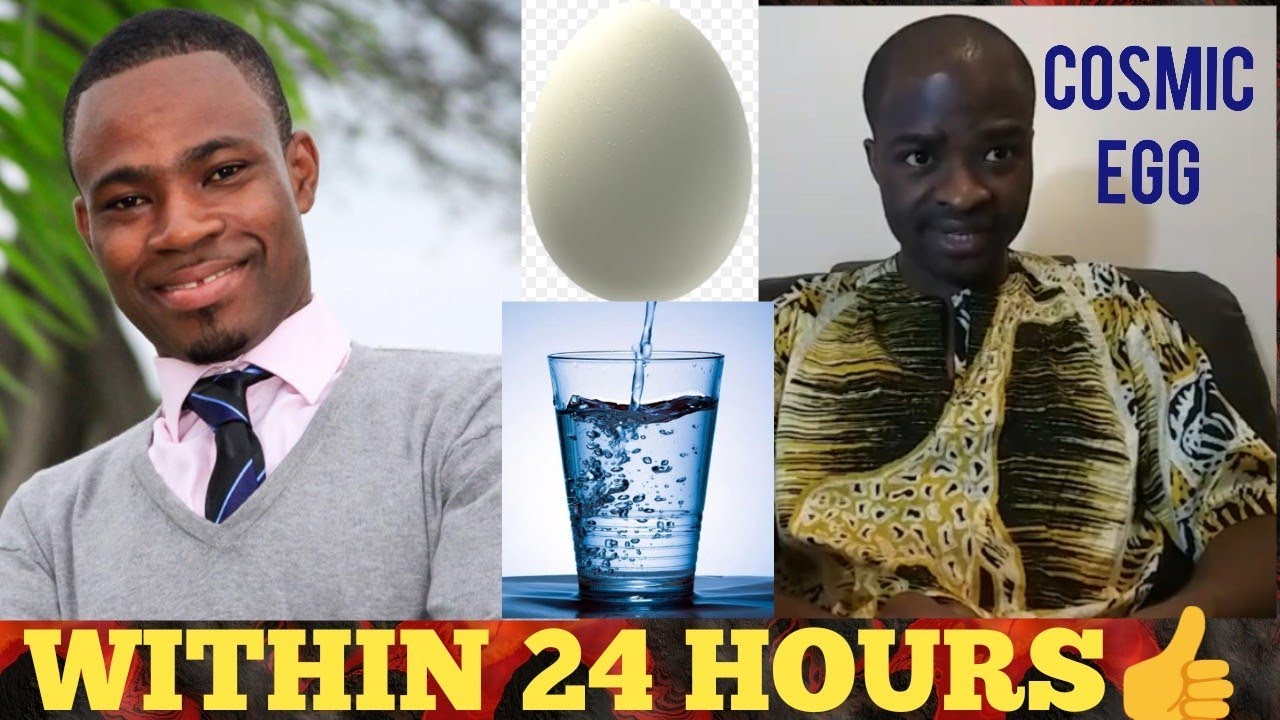 According AfricaChurches.com analyst, the question one may ask is, can Kofi Adomah Nwanwani do this egg and water challenge?.

Well, the entire Ghanaian community is waiting to see the next action from the radio presenter Nwanwani.

Ama Martha is a young lady who was accused by his family members, led by his father, as a witch and was ostracized to live alone in a deep forest.

The 26-year-old Ama Appiah Martha, according to her interview she had with Kofi Adomah claimed her family blame her for every misfortune that happens in the family.

She lived in the forest for two years where she had three children without the help of any medical practitioners.

Ama was said to have delivered on her own, cut the umbilical cord and tried to go through postpartum all by herself, leading to the death of all the three babies.

Kofi Adomah in a reaction to the accusations leveled against him by Evangelist Addai said he couldn’t sit down for the social media evangelist to tarnish his reputation.

He said on his initial thoughts, he wanted to ignore him but upon reflecting on the biblical passage that “Answer a fool according to his folly, lest he be wise in his own eyes” (Proverbs 26:5), he felt he needed to deal with him.

“WE CANT SIT DOWN FOR “EVANGELIST’” ADDAE TO TARNISH REPUTATIONS.

At first, I used this quote so I ignored him

“Do not answer a fool according to his folly, lest you also be like him” (Proverbs 26:4).

Now I am going by this
“Answer a fool according to his folly, lest he be wise in his own eyes” (Proverbs 26:5).

Time is up for him this time.
I can tolerate him but others who might want to do good will be scared to.

This time he has gone too far.
The lines are drawn now.

.
My Kofi TV  Viewers, Colleagues, and even Ama’s family can testify all I wanted was for the late Ama Martha to be happy and succeed in life.

I was very transparent in all my dealings in Ama’s case and I was not alone in this, there was a whole team working on this project to give Ama the good life which was denied her in the forest for two(2) whole years.

But as we all know, God’s ways are not our ways. The entire Kofi TV team, everyone who supported this cause and Ama’s family are going through a hard time at this moment and the last thing we need is this kind of drama.

Evangelist Addai needs to be banned permanently from social media because he is causing more harm than good.

He is making money out of hurting innocent people.

This time, the law will take its course! Thanks to all well-wishers. God bless.”