We earlier on shared a story with you about Criss Waddle’s ex-girlfriend Mary Obeng aka Yaa Baby or Mary Waddle, where she said she faked her attempted suicide after Criss Waddle dumped her.

Well, gh base has learned another shocking truth about the girl who has resurfaced again after some months.

She mentioned in her interview that, she’s found someone better than her ex-boyfriend, Waddle and we decided to dig and find out who this mysterious man she’s hyping is only to discover some shocking truth. 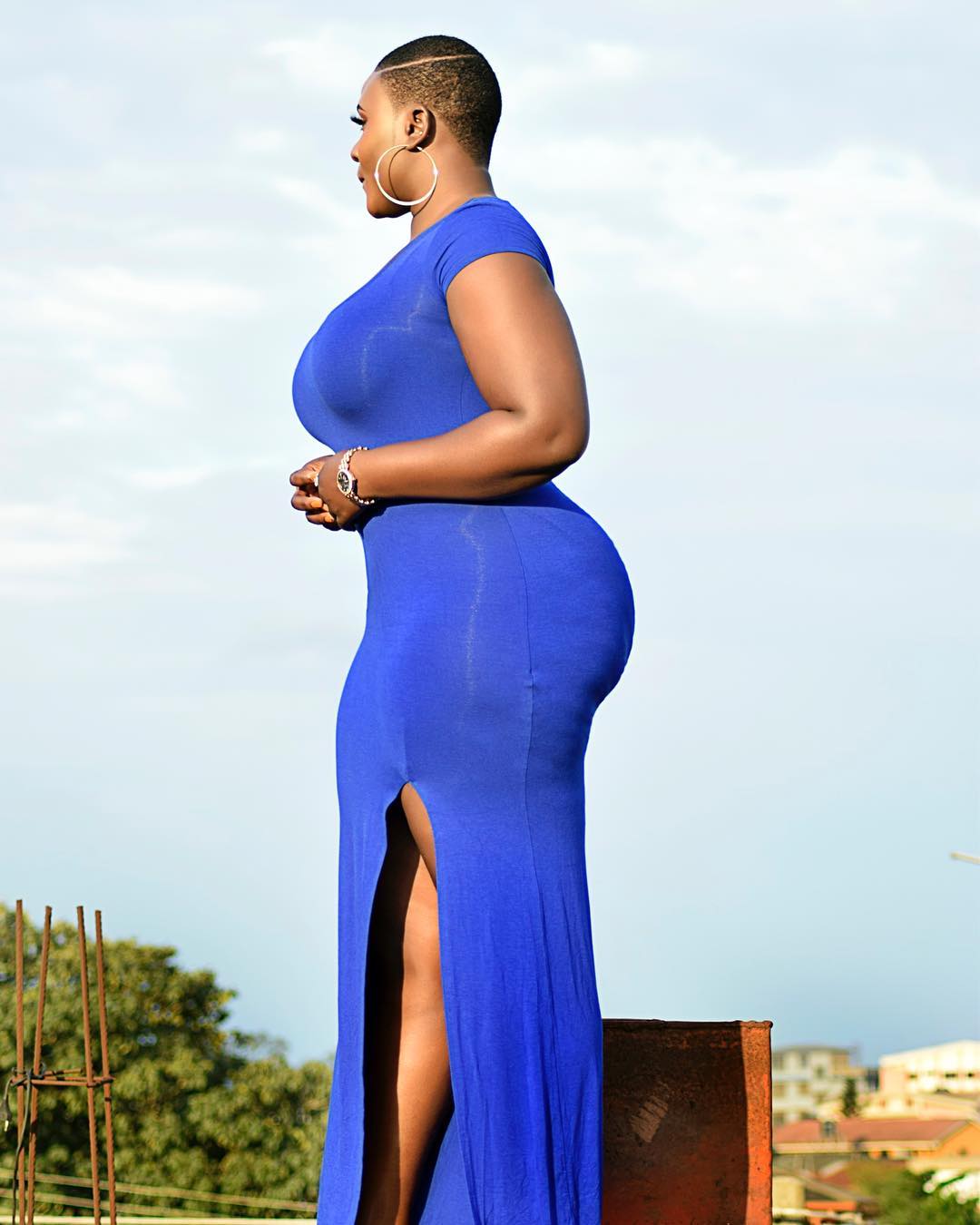 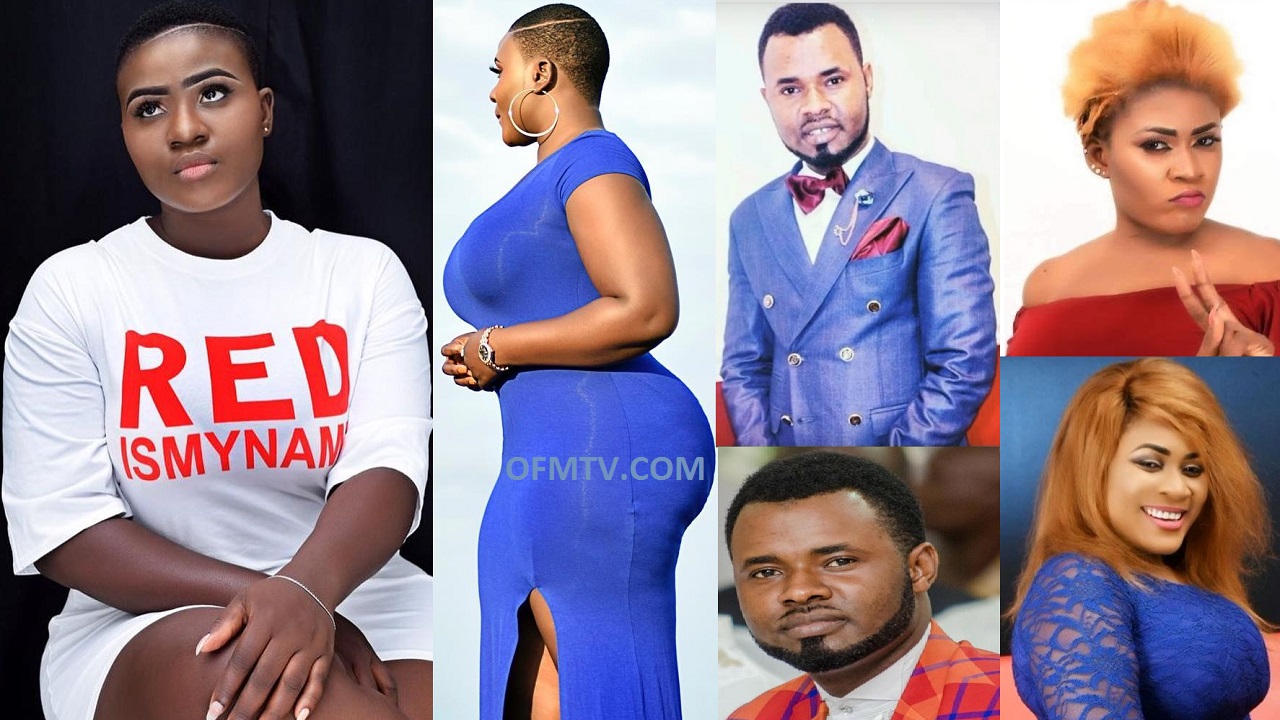 Gh base can authoritatively state that 21-year-old Mary Obeng aka Yaa Baby is now the one chopping the Gospel musician known as Ernest Opoku, the same man who left Nayas three months after dating her, which landed him in all sorts of negative publicity.

Recall last year, an actress known as Nayas was all over the news ranting after she was dumped by Ernest Opoku and even at some point, tortured him when he was in a studio by caning him like she’s his mother.

It seems Ernest Opoku has a great taste for women who are well endowed and so he’s settled with Waddle’s old pawn.

Going through Yaa Baby’s IG account, she wished her sweetheart a Happy Birthday as today happens to be his birthday.

From what sources have told Gh base, their love is soo deep.

With Ernest Opoku having a good track record of being a commando in the bedroom, we can understand why Yaa Baby is dying for him.

We would be sharing more videos and details with you, so keep it locked on Gh base always for the juiciest gossips in this ‘Kentry’.