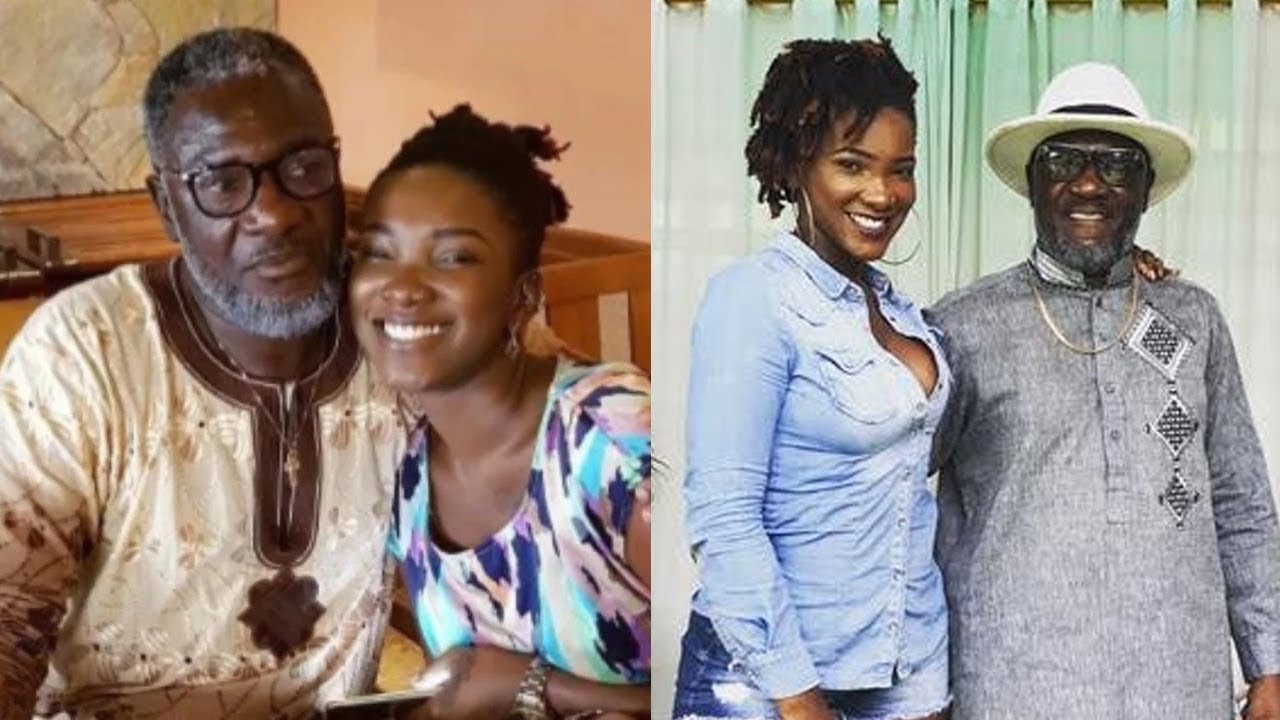 The Late Ebony Reigns and her Father

The evangelist on his social media page has accused the father of Ebony of allegedly being a member of the Freemason society or illuminati .

According to GhanaPa.com analyst, Ebony’s father responded to evangelist addai on illuminati claim. Mr. Opoku Kwarteng said, he has nothing to do with any secret society.

Priscilla Opoku-Kwarteng also known as Ebony Reigns died on Thursday, February 9, 2017.  The songstress had a fatal accident around 11 pm, on her way from Sunyani.

Meanwhile, Nana Opoku Kwarteng has appealed to prophets to stop associating his daughter’s death to illuminati  or voodoo.

He said the superstition about what caused Ebony’s death is so “irritating”.
The Illuminati is an alleged global elite that secretly runs the world by infiltrating the democratic process, and from behind the scenes, and is often linked to claims of Satanism.