Soccer legend Diego Maradona has died at the age of 60 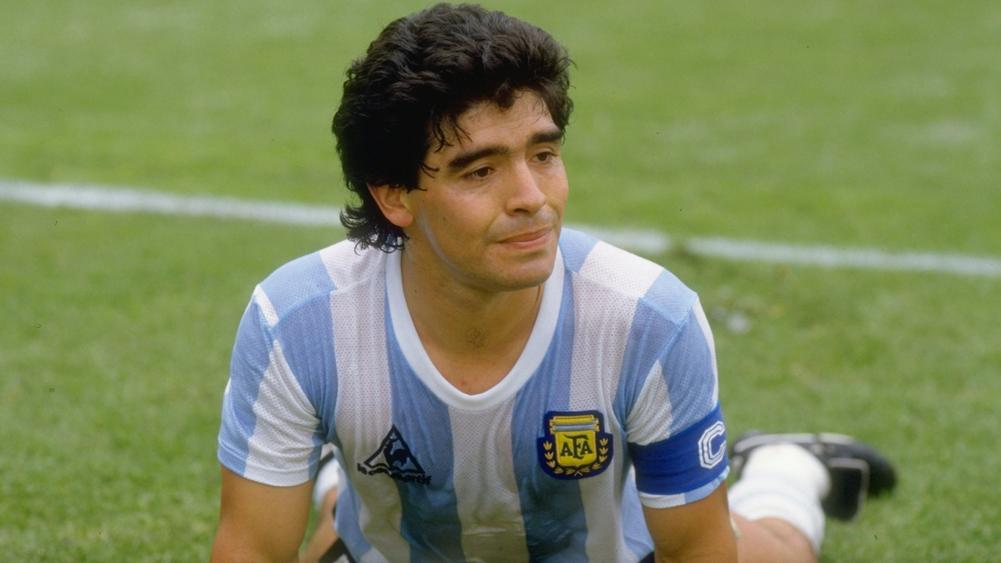 Maradona won the 1986 World Cup with his native Argentina and is considered one of the greatest players ever, author of arguably the best goal ever and the iconic “hand of God” goal, both scored in the same knockout stage match against England in that ’86 tournament.

He passed away as a result ff what’s being described as a heart attack, according to Clarin. Maradona had recently undergone brain surgery. He just turned 60 on Oct. 30.

A native of Lanus and raised in the poor area of Villa Fiorito, Maradona started his career at Argentinos Juniors before joining giant Boca Juniors. He made the move to Europe to play for Barcelona in 1982 and also played for Napoli, where he had his best years, as well as Sevilla before returning home. He played five matches for Newell’s from 1993-94 before ending his career with Boca Juniors (1995-97).

Maradona became a manager after his playing career and coached the Argentina national team and had been coaching Gimnasia de La Plata until his death.

His career was filled with unbelievable moments on the pitch as well as troubling ones off of it, battling substance abuse and financial problems but bringing the Argentine people and fans of the sport countless moments that will forever live in their memory.

Luis Miguel Echegaray was joined by Andrés Cantor to remember the extraordinary life of Diego Maradona on an emergency episode of the Que Golazo! podcast.