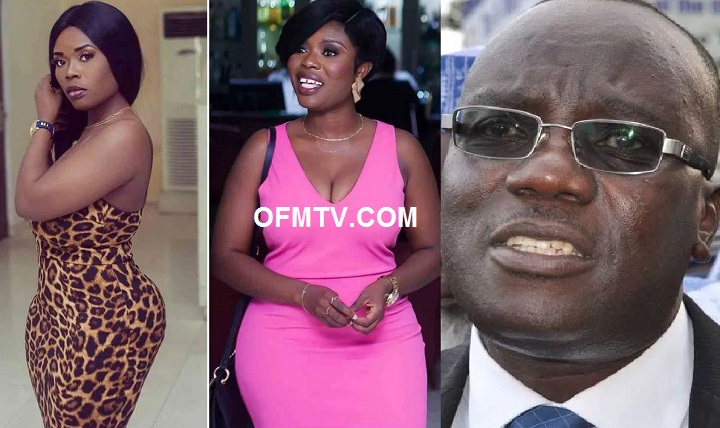 Therefore, Delay show host was tag with unusual characteristic, as a prophetess following a video of her in an interview with the SM Militants music group.

According to GhanaSky.com analyst, TV host Delay is a prophetess because two years ago, she predicted that Addi Self, a member of the expelled SM Militants music group, would betray his boss, Shatta Wale.

Hence, Delay in an interview with former general secretary of the New Patriotic Party (NPP) Mr Kwadwo Owusu Afriyie, also known as Sir John, forced him to review when he will die.

Finally, along the line, Sir John has passed away after five years (2015).

He is reported to have died on Wednesday, evening at the Korle Bu Teaching Hospital after a short illness.