NPP gov’t has made corruption an attractive venture – Sammy Gyamfi 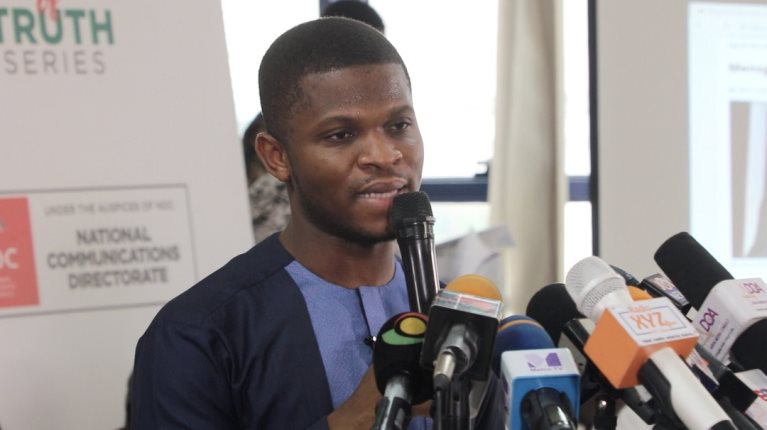 He was speaking after a Deputy Minister of Information, Pius Enam-Hadzide, touted the passage of the RTI Bill, on Tuesday, as a great step in the fight against corruption by the government.

Mr Enam-Hadzide said the government deserves praise for making sure that the Bill, which has been in and out of Parliament, has finally been passed.

But Sammy Gyamfi directly pointed out to the Deputy Minister that he was an example of corruption in the current government, citing how the latter was cleared by the president in the probe into the Commonwealth Games case.

Mr Enam-Hadzide was the Deputy Youth and Sports Minister when the case happened.

The Deputy Information Minister, however, strongly disagreed with the NDC national officer for his assertions.

But Sammy Gyamfi insisted: “You are the worst government when it comes to the fight against corruption”.

He rather saw the passage of the RTI Bill as a “significant achievement for the country” and no single government can lay claim to its passage.

He observed that it is a feather in the cup of Ghana as a beacon of democracy in Africa.