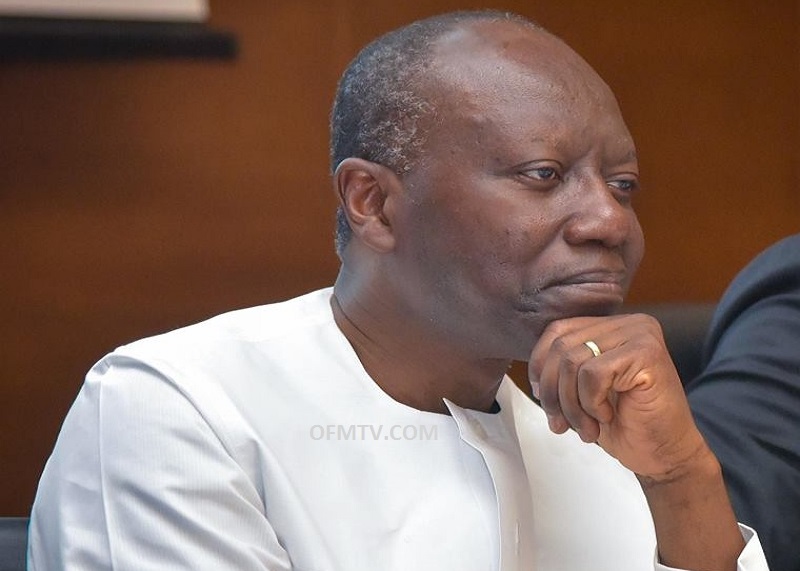 According to him, through government’s intervention in August this year, deposits of some GH¢11.0 billion have been saved as well as some 2,661 jobs in addition to several hundred saved in 2017 from the insolvent 2 banks that were closed in 2017.

The Finance Minister made the comments Thursday when he delivered the 2019 Budget statement to Parliament.

“Mr. Speaker, since the assumption of office by the current administration of the Bank of Ghana, bold measures have been taken to restore the health and resilience of the banking sector and to clamp down on unlicensed deposit-taking financial houses. In addition to the two insolvent banks that were closed last year by the Bank of Ghana, five more were closed in August this year for insolvency and other infractions of the law.

“Rescuing the situation regarding these seven banks has, so far, cost some GH¢9.9 billion in monies that Government had not budgeted for and could have surely been put in good use to fix our numerous infrastructural needs, such as housing, roads, bridges, etc.

“The Government has continued to provide assurances to depositors and customers of licensed banks and specialised deposit-taking institutions, through demonstrable actions, that their deposits are safe. Indeed, following the creation of the Consolidated Bank Ghana Limited (a wholly owned Government of Ghana and licensed by the Bank of Ghana as a universal bank), the government capitalised it with GH¢450 million. In addition, Government had to issue a bond with a face value of

“GH¢7.6 billion to cover the gap, between the deposit liabilities and the remaining good assets of the failed banks. This singular action of government has reposed confidence in the banking system because it will ensure that no deposit will be lost, and customers will continue to access their deposits without difficulty.

“Through Government’s intervention in August this year, deposits of some GH¢11.0 billion have been saved as well as some 2,661 jobs in addition to several hundred saved in 2017 from the insolvent 2 banks that were closed in 2017. The Government’s action has also created a strong indigenous Ghanaian bank in place of the five failed banks.”