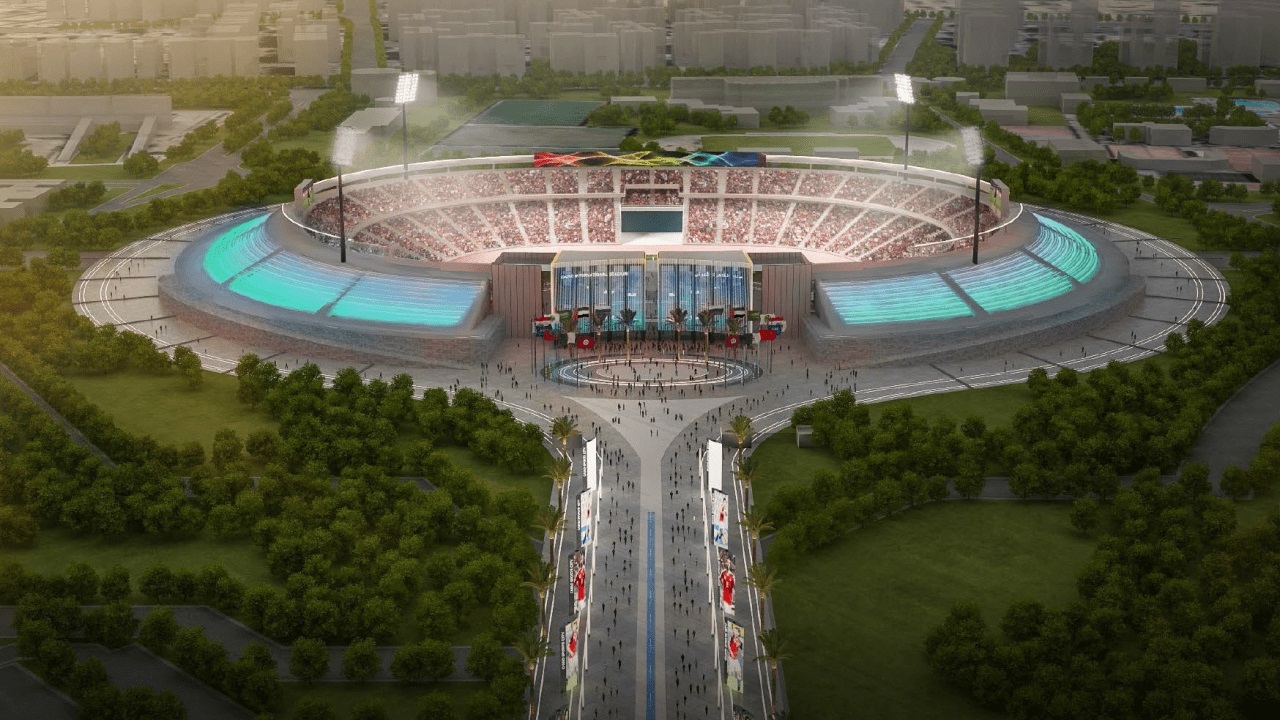 Cairo is the capital of Egypt, the largest city in the Middle East and one of the largest in Africa and the whole world. Founded in 969 by the Fatimid dynasty, Cairo covers over 3085 square kilometers with an estimated population of over 19 million, which makes it one of the most inhabited cities in the world.

Located near the Nile delta, Cairo was the site of a number of ancient national capitals over the history of Egypt, including Memphis that was the place of the Great Pyramids of Giza, one of the world’s wonders.

Cairo is called “City of the Thousand Minarets”, referring to the great amount of mosques found there. The most famous of them is Al-Azhar, which also doubles as the biggest Islamic university in the world. The Egyptian capital is also the home for the Arab League headquarters, and a number of continental and international organizations, including the Confederation Africaine de Football (CAF).

Cairo Metro is the first in Africa and one of the busiest fifteen lines in the world. The city includes a great number of attractions, including The Egyptian Museum, Cairo Tower, Cairo Citadel, and the River Nile. Cairo hosts one of the world’s biggest Film Festivals annually, besides many musical and art shows, mainly in its famous Cairo Opera House.

The weather in Cairo is somehow hot in the summer, with a June average of 34⁰ C.

Cairo is the home of many clubs, including the infamous giants Al-Ahly and Zamalek; the most successful teams in Africa.

Another Cairo based stadium that will be used in this year’s Total Africa Cup of Nations is the 30 June Stadium, also known as Air Defense Stadium. Opened in 2011 in New Cairo suburb, the modern styled stadium has a capacity of 30,000 and has witnessed some domestic and international matches, including the UAE Super Cup being held there twice.

Also in Cairo the 2019 AFCON will have the venue of Al Salam Stadium. Built in 2009 as one of the 2009 FIFA U-20 World Cup venues, Al Salam Stadium is home for Egyptian Premier League side El Entag El Harby and also was home for giants Al Ahly games at both domestic and continental scenes. With the capacity of 30,000, Al Salam Stadium had originally an artificial grass pitch, before being modified to natural grass in 2014.