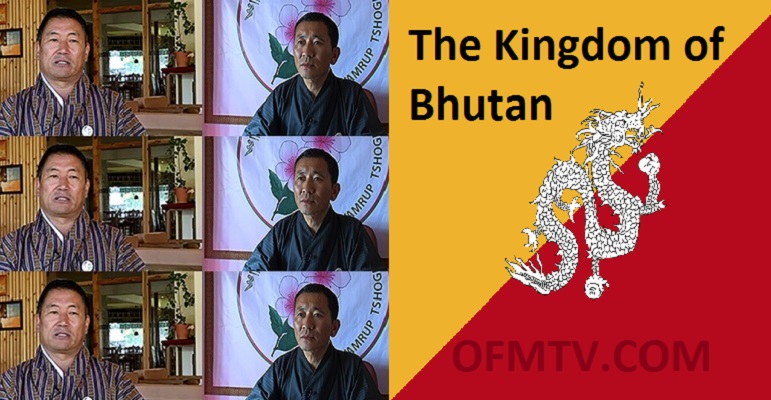 The Druk Nyamrup Tshogpa (DNT) and the Druk Phuensum Tshogpa (DPT) are through to the general round of the third parliamentary national assembly election scheduled on October 18.

With a total of 92,722 votes, DNT led the primary round polls yesterday, while DPT followed closely with 90,020 votes.

ECB says the two winning parties- DNT and DPT- will now have to formally nominate their candidates to contest the general election.

The candidate nomination period begins from tomorrow and ends on September 21.

JUST IN Provisional results are in. Ruling PDP has lost.

Bhutan’s ruling party defeated in first round of polls.

About The Kingdom Of Bhutan:

Bhutan is a Buddhist kingdom on the Himalayas’ eastern edge, is known for its monasteries, fortresses (or dzongs) and dramatic landscapes that range from subtropical plains to steep mountains and valleys. In the High Himalayas, peaks such as 7,326m Jomolhari are popular trekking destinations. Paro Taktsang monastery (also known as Tiger’s Nest) clings to cliffs above the forested Paro Valley.