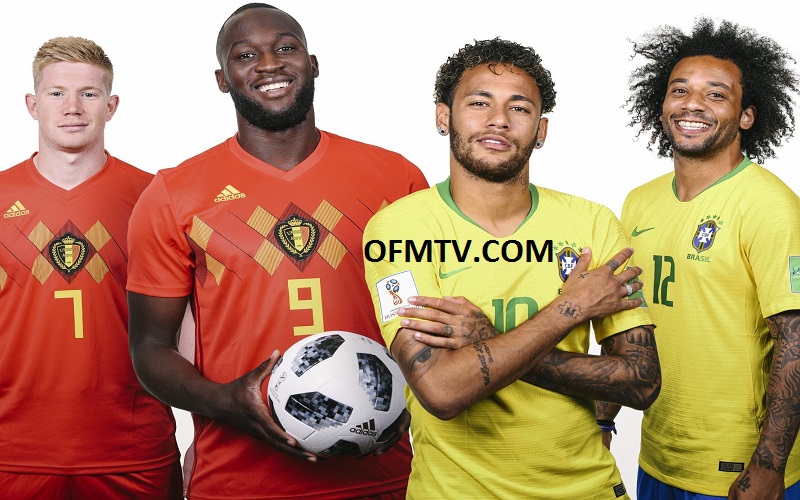 KAZAN – RUSSIA: Belgium ended Brazil’s dream of a sixth World Cup title when they beat the South Americans 2-1 in a dramatic, enthralling end-to-end quarter-final on Friday to earn a semi-final tie against France.

European supremacy:
With Brazil and Uruguay bidding farewell today, we are now guaranteed to have a European team holding the Trophy come the end. The last time we had an all-European semi-final line-up was in 2006 (Italy, France, Germany, Portugal).

Brazil dominated the opening stages, with Thiago Silva hitting the post, but went behind when midfielder Fernandinho put the ball into his own net from a corner in the 13th minute.

Belgium took advantage of some wide open spaces in the Brazil defence when Romelu Lukaku found an unmarked Kevin de Bruyne who fired home their second goal in the 31st.

Brazil threw everything at Belgium in the second half and finally found a way past goalkeeper Thibaut Courtois with a Renato Augusto header in the 76th minute. But despite laying siege to the Belgian goal, they could not find an equaliser.