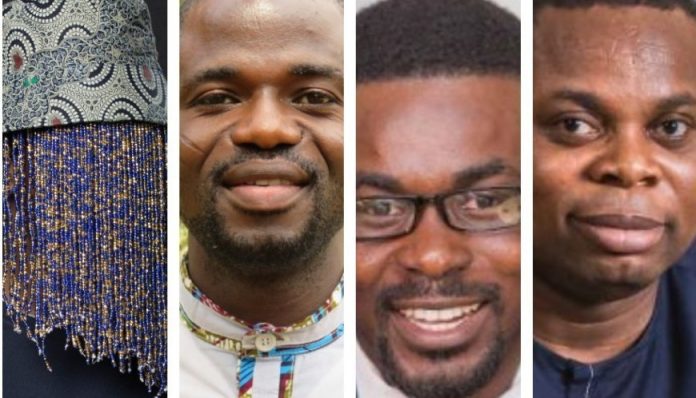 He disclosed on Kofi TV that these persons appear as major threats to the current New Patriotic Party (NPP) government for which reason the same person who was contracted to gun down Ahmed Hussein-Suale in January this year will be on their heels including President of IMANI Africa, Mr. Franklin Cudjoe.

Prophet Cosmos is therefore calling for prayers for these persons to avert plans set out for their murder stating on his Facebook page; Ghana should pray for this people, Anas Aremeyaw Anas will be shot at FM station studio, Nana Appiah Mensah, Franklin Cudjoe will be shot at home.

The names above are on the list of contract killers and they should take their security serious.

The same person behind Ahmed Suale’s assassination. They are threat to the government.

This is what the Lord showed to me 4 days ago. Pray for them thou saith the Lord “prophecy by Prophet Cosmos Walker Affran.”

I prophesied about the assassination of Ahmed Hussein-Suale and it came to pass.

The same person has hired assassins to go after these persons I have mentioned to have them killed because they are always criticizing the government.

You realize that Ahmed nearly collapsed the current NPP government. These persons are also doing same and some people in government are seeing them as a threat and their lives are in danger”, he told the host.

He however called for prayers for them applying both spiritual and physical sense in remedying the situation by taking precaution of their personal security.