Anas is a Mahama Boy, I once pulled a Gun on him – Chairman Wontumi Alleges 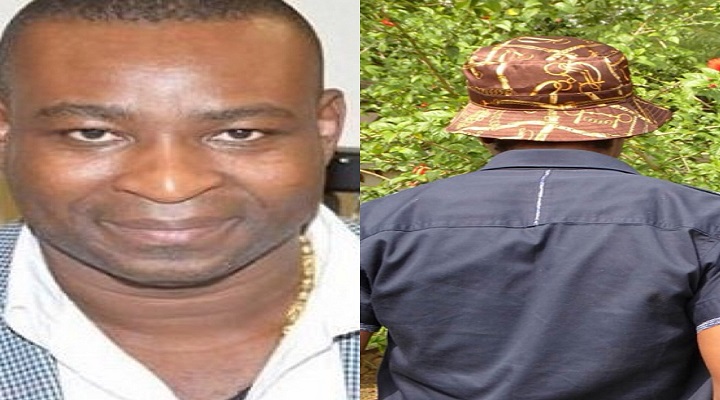 Since it was announced that the investigative journalist, Anas would be premiering a movie that would expose some corrupt practices at the GFA, there have been mixed feelings. Even before the most anticipated expose would be premiered, the GFA president, Kwasi Nyantakyi was picked up by the police after the president gave an order for him to be investigated for using his name to almost win some deal.

Maverick politician and NPP MP, Kennedy Agyapong has been on Anas’s trail since then, threatening to expose Anas as well because according to him, Anas is also corrupt and takes money from some of the people he records to expose and those who are able to pay, will have their corrupt acts taken out of the video.

Well, it seems, Kennedy Agyapong is not the only one accusing Anas of being corrupt. Another NPP member and regional chairman of the NPP in the Ashanti region, popularly known as Chairman Wontumi has also come out to say that, Anas is corrupt and that soon, he would also come out to expose him.

In a video teaser that was posted by Adom Tv on their Social media handle, Chairman Wontumi was heard saying:

“I don’t know Anas in NPP; I know Anas to be a Mahama Boy. He works for the NDC. He is a very corrupt guy and very soon I will come out. I once pulled a gun on him”, he said.

“If you take his tapes to the lab, you can detect they have been cut and some taken out; that is what will make you know he is a liar”, he said.

Recall that, Mr Agyapong revealed on Adom FM’s morning show yesterday, June 3rd, 2018 on “Dwaso Nsem” that Anas had tried to “blackmail” Chairman Wontumi a number of times but failed.

“He wanted to set up chairman Wontumi; he tried setting Wontumi up with some women”,Mr Agyapong asserted.