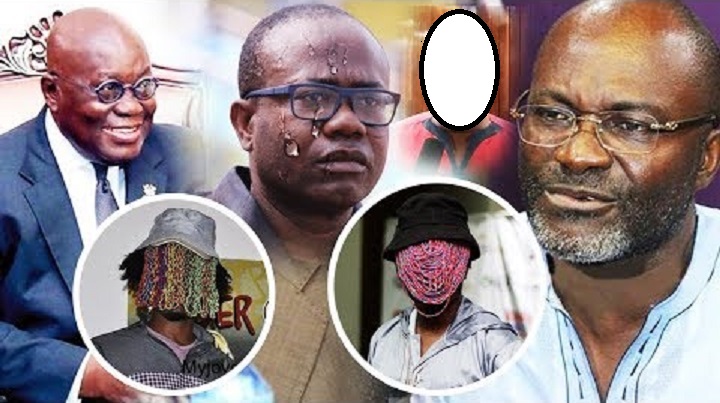 Report reaching GhanaSky.com shows that, Ghanaians have protested greatly against GFA boss kwesi Nyantakyi for being such a wicked and heartless criminal, many have protested that, he should be arrested immediately without a second thought.

Some also commented that, he has turned the GFA into a play ground and an avenue for making money for his own selfish needs.

Meanwhile, the first section of the expose is over and many people are still trooping in to watch the Anas videos for the second batch and those who could not watch due to the weather change.

3) Six officials of the National Sports Authority have been caught on video entering into visa deals.

The wait is over. It’s been two years in the making. Ghanaian investigative journalist Anas Anas’s undercover investigation into football in Africa has revealed shocking footage of over 100 referees and officials taking cash before matches.

GhanaSky.com brings you this exclusive story about his highly controversial investigation.