About Alexandria Stadium For AFCON 2019 – Egypt 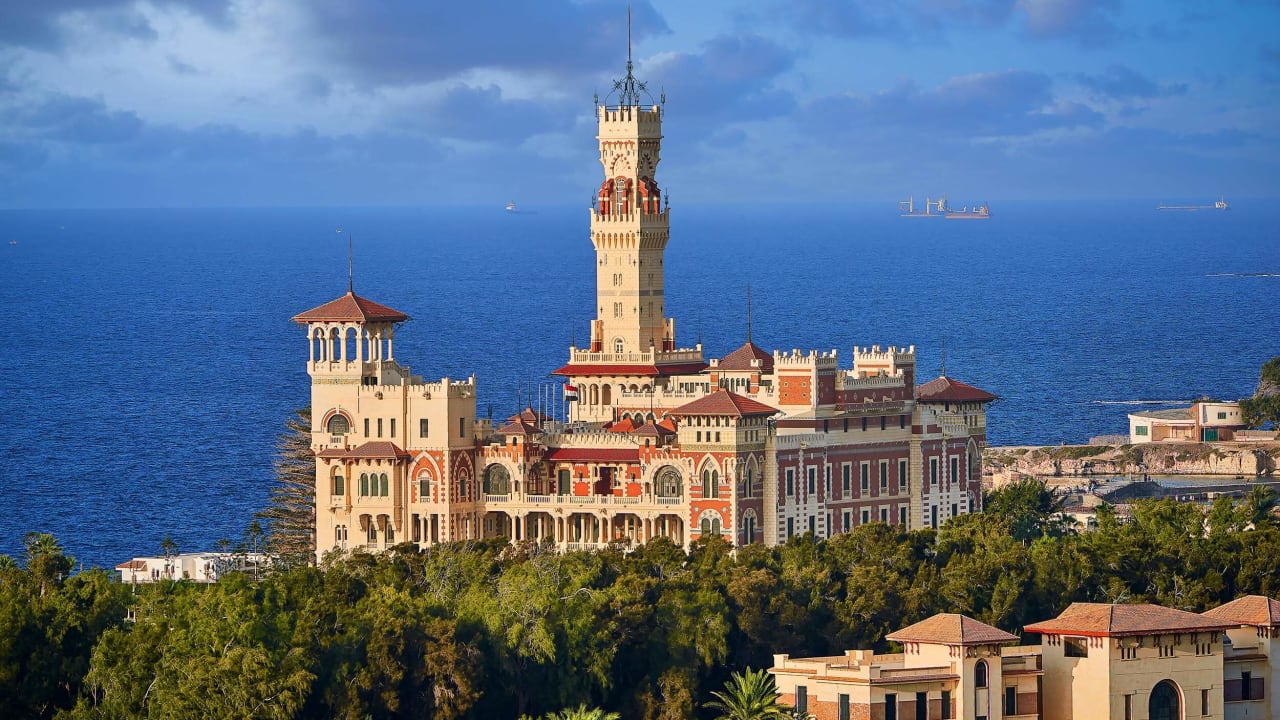 With an estimated population of 5 million, Alexandria is Egypt’s second largest city and its main port and economic center. Located almost 200 kilometers to north of capital Cairo on the shores of the Mediterranean Sea, and nicknamed “Maid of the Mediterranean”.

Alexandria was founded by Alexander the Great in 332 BC. It was considered as Egypt’s capital for more than thousand years, Alexandria once had the Lighthouse of Alexandria, one of the seven wonders of the ancient world, and also its great library (Bibliotheca Alexandrina), the greatest library in the ancient world.

It is considered as a major center of international shipping industry, and one of the most important trading centers in the world. Its economic importance also arises from its role in oil and natural gas trade.

Being a Mediterranean resort, the weather in Alexandria is favorable, with a June average of 29⁰ C.

Being home for Egypt’s largest stadium; Borg El Arab stadium (86,000 seats), Alexandria is also famous for its unique Alexandria Stadium. The oldest stadium in Egypt was built in 1929, and was a venue for the Africa Cup of Nations in 1986 and 2006, and also for the 1997 FIFA U1-7 World Cup. The 20,000 seated stadium is built on the old Roman style, and is home for Alexandria’s famous sides Al Ittihad and Olympic. It was renovated many times, last been in 2016.