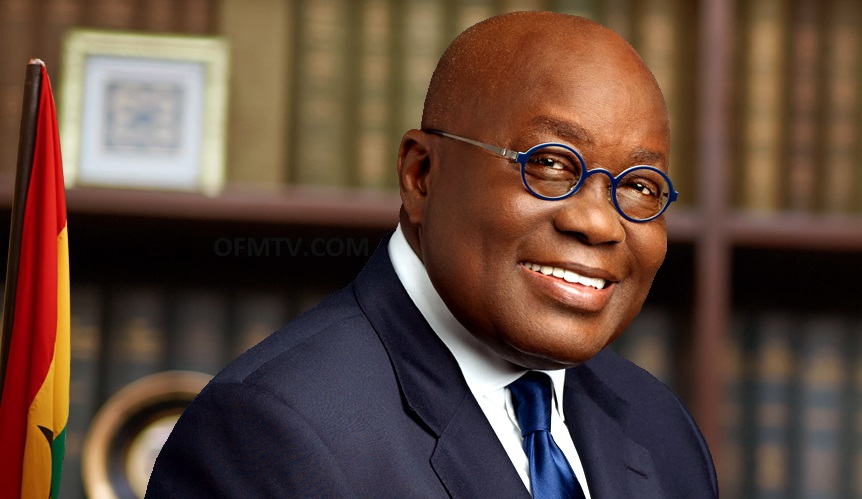 President Nana Addo Dankwa Akufo-Addo has pledged GH¢100,000 from his personal resources towards the construction of the proposed National Cathedral.

President Addo made the pledge Friday night at the launch of fundraising for the cathedral at the forecourt of the State House in Accra.

President Akufo-Addo was the Special Guest of Honour for the fundraising dinner. There were a number of positive pledges for the project.

Particularly two people pledged GH¢1million each towards the project whilst another pledged US$50,000.

There were some GH¢100,000 pledges same as what President Akufo-Addo pledged.

President Akufo-Addo whilst campaigning to be elected as President made a vow to God to build a National Cathedral when elected President.

According to Archbishop Duncan Williams of the Action Faith International, who is among the leading figures behind the project, building the cathedral was therefore a fulfilment of President Akufo-Addo’s vow to God.