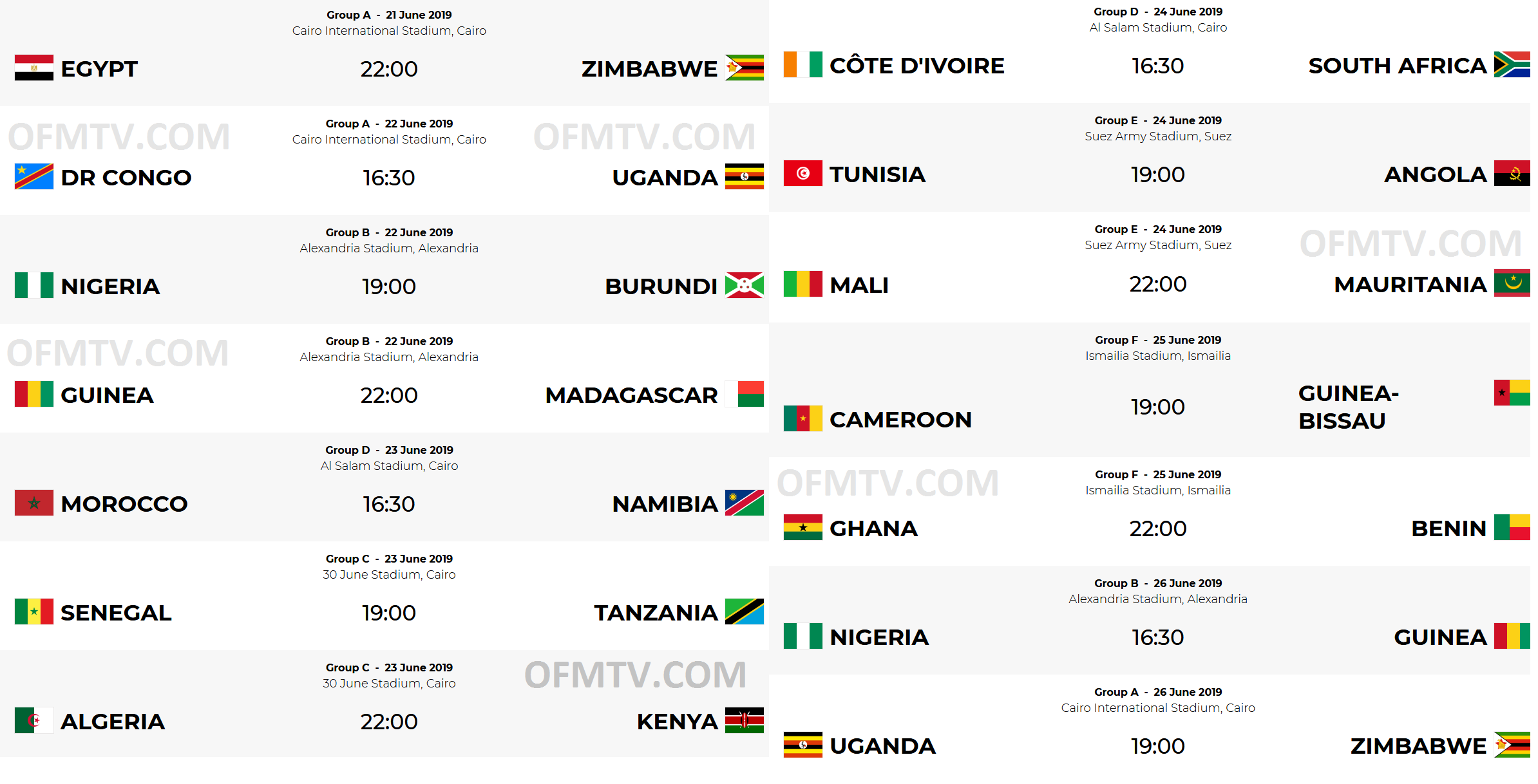 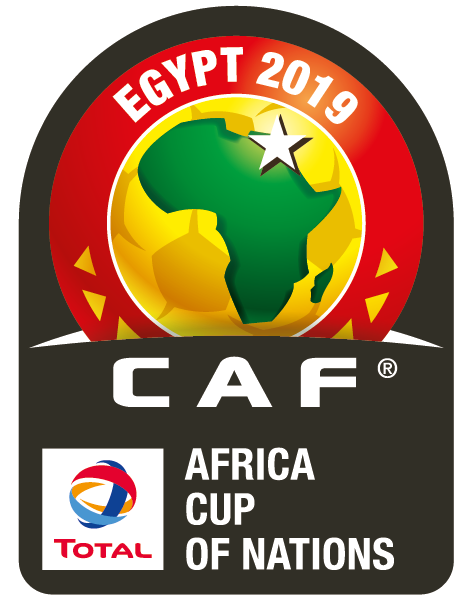 Egypt in Africa Cup Of Nations 2019 Overview And Profile:

The Egypt national football team, known colloquially as The Pharaohs, represents Egypt in men’s International association football and is governed by the Egyptian Football Association founded in 1921, the governing body for football in Egypt. 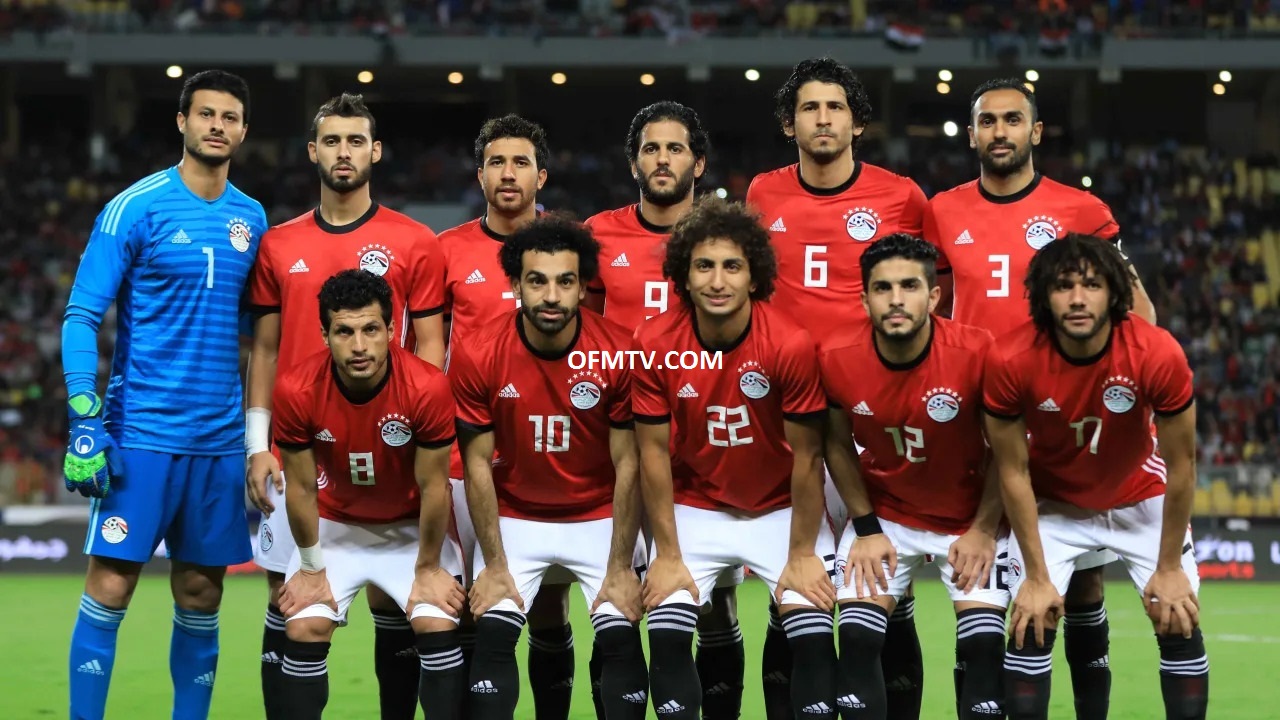 Egypt four previous tournaments as hosts, the Pharaohs lifted the title on three occasions – 1959, 1986 and 2016. The only exception was 1974, where they finished third. Egypt has the record of most titles – seven, and the most appearances at the final tournament – 23 times.

Egypt forward Mohamed Salah was their top scorer in their qualification group with four goals. Salah was also the only Egyptian to net more than once in the 2017 Africa Cup of Nations (two) and was also the nation’s only scorer at their last major tournament, the 2018 World Cup (two goals).
Egypt is the team to have appeared in the most finals – 23, winning the title seven titles, also a record.

All the 24 teams that have qualified for AFCON 2019 tournament [Full List]:

The 24 countries that will do battle to become the next continental champions are: Egypt, Madagascar, Tunisia, Senegal, Morocco, Nigeria, Uganda, Mali, Guinea, Algeria, Mauritania and Ivory Coast.